By Ashleigh Webber on 3 Jul 2018 in Sickness absence, Occupational Health 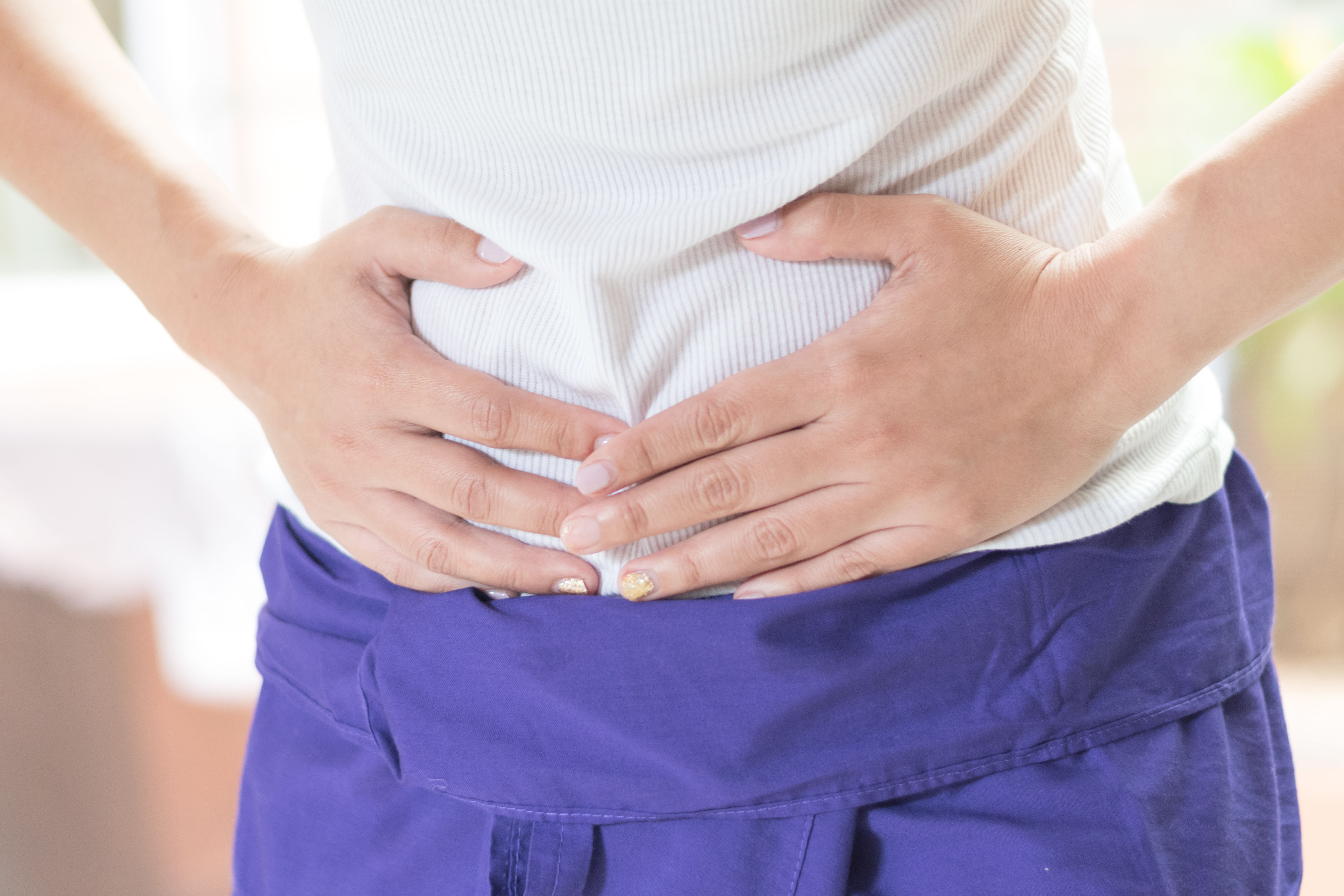 More than a third of people (34%) with a recurring health condition have lied about the reason why they have taken sick leave, fearing what colleagues might think.

A survey of 1,000 people by the charity Crohn’s & Colitis UK found that employees with a long-term condition often tell their employer that they have a ‘one-off’ health complaint when calling in sick.

Only 15% of people said Crohn’s disease and ulcerative colitis were acceptable reasons to take time off work. The most valid reasons for calling in sick were vomiting (identified by 43% of people), flu (36%) and food poisoning (33%).

Workers with long-term health concerns said they felt they had to downplay their condition, fearing prejudice from other employees or worrying that it would have a negative effect on their careers.

One survey respondent said she often downplayed her Colitis as a stomach bug because she didn’t want other staff to think her condition would have an impact on her ability to do her job.

Another said she asked her GP to put something other than Crohn’s disease on her sick note as she feared judgement from her employer.

She said: “Right now, too many people feel forced to downplay the severity of their illness at work because of stigma. What’s worse, the stress and anxiety experienced by employees calling in sick will only increase the already devastating symptoms of their disease.

“We need to break down this taboo in the workplace and help employers and colleagues understand the true impact of these hidden diseases.”

Almost four in 10 workers said they felt anxious when calling in sick, 28% suffered stress and 22% thought their employer doubted them.

Around one in five workers felt “frustrated” towards colleagues who were frequently off sick, and 6% felt “angry” towards them.