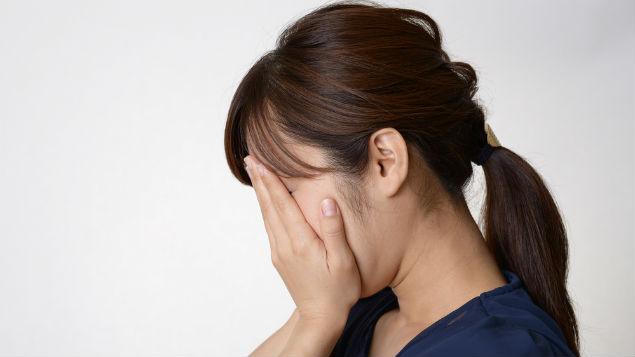 Mental health and behavioural conditions accounted for nearly a third (31%) of all fit notes written by GPs in England between December 2014 and March this year, figures from NHS Digital have revealed.

The statistics indicate the scale of people presenting with mental ill-health, stress or anxiety at GP surgeries, with mental health and behavioural conditions the single most common reason for issuing a fit note.

Anonymised information was collected covering GP practices responsible for around two-thirds of working-age patients registered with a GP in England.

From this data, it was concluded that almost 1.8 million fit notes were issued where the diagnosis was known to be mental health and behavioural conditions.

Of episodes for mental health and behavioural conditions, around one in five were issued for a period of absence of more than 12 weeks.

There were around 1.1 million fit notes known to relate to musculoskeletal diseases and connective tissue, which was the second most common known reason for which a fit note was issued.

January this year saw the highest number of fit notes being written, with 556,000 issued during that month.

By comparison, NHS Richmond CCG recorded the fewest for the same period, with 977 fit notes issued per 100,000 people.

Women continually accounted for more than half of the total number of fit notes issued in the reporting period, from a low of 53.8% in August 2015 to a high of 57.8% in January 2017, NHS Digital added.

Responding to figures, Dr Steve Mowle, honorary treasurer for the Royal College of GPs, said: “We need a society-wide approach, including involvement from employers, to put measures in place to get people back into work, where possible, safely and appropriately.”

Dr Jed Boardman, lead for social inclusion at the Royal College of Psychiatrists, added: “These statistics are alarming. Mental health conditions are now a far more common reason for being signed off work; traditionally the leading cause was back pain.

“GPs and employers must do more to facilitate a person’s return to work. GPs will write suggestions on the fit note, such as staggered work days or agreeing specific goals for the returning employer – both parties need to be more active in tailoring these suggestions to that person.”