By Nic Paton on 31 Aug 2016 in Wellbeing and health promotion, Occupational Health 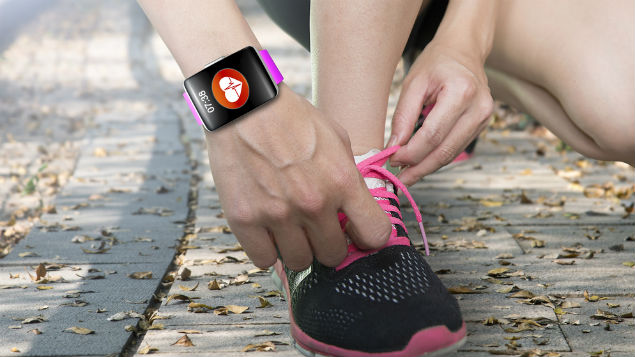 The use of wearables in the workplace – which are often health related – is being stalled by a lack of trust, as people worry their employer may use the data against them and not for their benefit, according to research from management consultants PwC.

Despite an estimated three million people in the UK buying a wearable device in 2015 – a 118% increase from the previous year – the research has argued that employees are still not convinced about using wearables in the workplace.

PwC surveyed more than 2,000 workers across the UK and found that two-thirds (65%) want their employer to take an active role in their health and wellbeing, and felt technology should be used to help them do this.

Yet only 46% of those surveyed said they would accept a free piece of wearable technology if their employers had access to the data recorded. This was broadly in line with research carried out by the firm last year, which found 44% said they would take up such an offer.

Even if this information was collected in exchange for workplace benefits, such as flexible working hours and working from different locations, the number of people who would use a wearable device at work rose only to just over half (55%). Again, this was broadly the same as the 2015 study (56%).

Anthony Bruce, people analytics leader at PwC, said: “Despite more people owning wearable devices, many are still reluctant to use them in the workplace due to trust issues. Employers have not been able to overcome the ‘big brother’ reaction to sharing personal data.

“Digital tools and analytics advances could be the key to unlocking a more engaged, happy and higher-performing workforce, but first employers must gain the trust and confidence of their people to acquire, store and use personal data appropriately. If employers want to overcome the trust gap, they need to show that they are serious about data security and communicate openly with their staff about the benefits for them,” he added.

Workers who would be happy to use a wearable device at work were most likely to want to trade their personal data for flexible working hours, free health screening and health and fitness incentives.

Younger workers were the most comfortable sharing their personal data. Despite privacy concerns, 59% said they would be happy to use a work-supplied smartwatch, rising to seven in 10 if they were getting a better work deal in return. This compared with only three in 10 workers aged 55 and over.