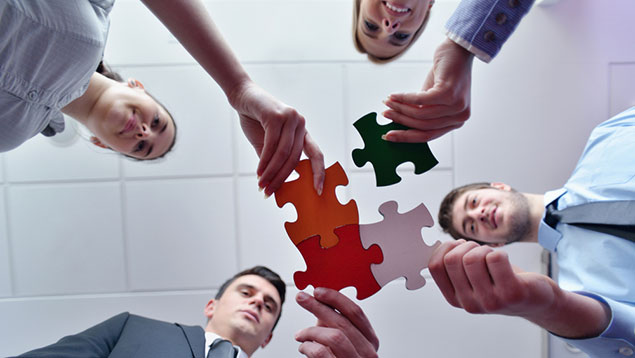 The Government’s new Health and Work Service will be expected to complement, not compete or conflict with, existing employer-provided occupational health (OH) services, the Department for Work and Pensions (DWP) has suggested.

In reports from the Health and Wellbeing 2014 conference held in March, DWP chief medical adviser Dr Bill Gunnyeon said that case managers working for the new service will be instructed to establish the existence or not of an employer’s in-house OH provision on their first contact with a new patient.

According to “Workplace Savings and Benefits”, which reported from the conference in Birmingham, Dr Gunnyeon said: “Clearly, it is a service that is designed to be complementary to employers’ existing OH services. It will identify where someone is in contact with an employer’s OH service and, equally, in terms of ongoing case management, it may be more appropriate for an employer OH service to do that.

The service is expected to be launched in pilot form from this autumn, with a national roll-out from spring 2015.

The Government published the tender document for the service in February, which said the initial contract would be for 60 months and up to a maximum value of £170 million.

In his speech to the conference, Dr Gunnyeon also stressed that links between employers and the service would be “very important”, but would not necessarily be required in every case – especially if the case was relatively straightforward.

Providers running the service would not be given incentives to return people to work, he added. Instead, he said, they would be measured on outputs, such as quality of assessments undertaken or return-to-work plans.

Separately, a survey by Jelf Employee Benefits has concluded the vast majority of employers are intending to embrace the new service, despite polls earlier in the year suggesting there was some considerable scepticism among employers.

Its poll found that only 7% of employers said they did not intend to make referrals to either the new service or an existing OH arrangement.