By Ashleigh Webber on 16 Oct 2018 in Cardiac, Occupational Health 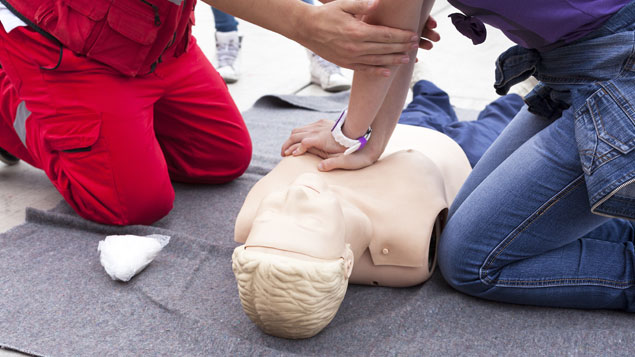 Almost a third (30%) of adults would not attempt CPR if they saw somebody suffer a cardiac arrest, according to research released by the British Heart Foundation (BHF).

Although 96% of 4,288 people surveyed said they would call an ambulance if somebody had collapsed and stopped breathing, a significant number would not be able to perform potentially life-saving CPR.

First aid should be taught in schools, say charities

The charity said that brain tissue starts to die within three minutes after the heart stops, because of oxygen deficiency, so early CPR can more than double a person’s chance of survival before paramedics arrive.

The survey results were published to coincide with Restart a Heart Day today (16 October). Around 200,000 people from across the country will receive CPR training via a scheme developed by BHF, the Resuscitation Council (UK), St John Ambulance, the British Red Cross and several ambulance trusts and fire and rescue services.

BHF claimed that fewer than one in 10 people survive an out-of-hospital cardiac arrest, as few witnesses are able to perform CPR. In countries where it is taught in schools, as many as a quarter survive.

Simon Gillespie, chief executive at the BHF, said: “You may not feel confident performing CPR if you haven’t been trained or you don’t remember your training; but without your early action the chances someone will survive a cardiac arrest are virtually zero.

“The BHF is striving to improve survival rates by creating a nation of lifesavers through our CPR training programmes. By raising awareness on Restart a Heart Day, we hope more people will see that CPR really can be the difference between life and death and that doing something is always better than doing nothing.”

The government recently revealed plans to get CPR, defibrillator awareness and first aid on the secondary school curriculum.

The BHF, NHS and several other organisations have embarked on a project to map all of the UK’s defibrillators, as no central register currently exists.

“Knowing how to save someone’s life is one of the most powerful skills you can learn,” said education secretary Damian Hinds.

“That’s why we plan to teach first aid ‎as part of health education, which we intend to make compulsory in all state funded schools from 2020.” 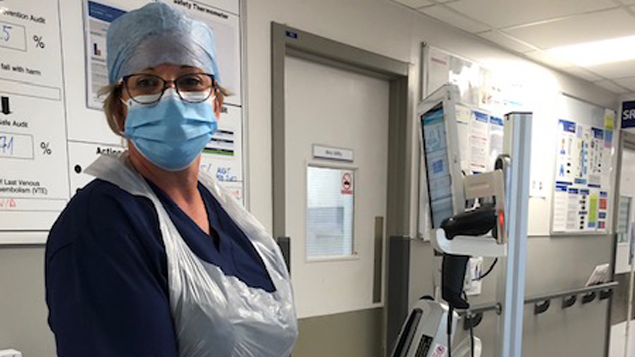 Specialist occupational health practitioner and Queen’s Nurse Su Chantry writes about her experience returning to the NHS during Covid-19.
I... 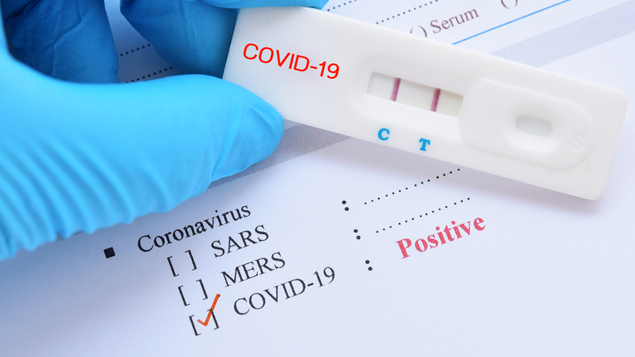