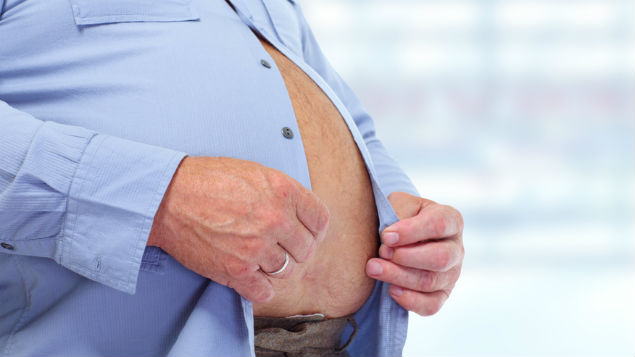 New obesity figures have suggested that the average man in England now weighs nearly a stone more than he did 20 years ago.

The findings from the NHS’ Health Survey for England have also shown that more than a quarter (27%) of adults in England are now classed as obese.

Being overweight is more common than being obese, with 41% of men and 31% of women falling into this category.

The figures also suggested that people in England have put on almost 1.5 billion pounds in weight over the past 20 years, according to calculations by the charity Cancer Research UK.

The survey also clarified that the prevalence of both diagnosed and undiagnosed diabetes rose with body mass index, from 3% of normal weight adults, to 15% of obese adults.

At the same time, the British Social Attitudes survey on obesity, commissioned by Public Health England, has concluded that people tend to overestimate what obesity means in terms of body size.

Although 54% correctly identify when a woman is obese and 39% for a man, there is widespread understanding of some, but not all, of the health risks associated with obesity. More than 80% understand that people who are obese are more likely to have heart disease, high blood pressure and diabetes, and 34% understand the increased risk of liver disease.

But people who are obese are often the object of stigmatising attitudes, the survey confirmed, with 53% of those polled agreeing that “most overweight people could lose weight if they tried”.

The survey also concluded that nearly half (47%) of employees responding would be prepared to work longer before retiring if their employer were to offer more flexible hours.

A similar proportion (46%) of respondents said they would want to work part time, or take on a less demanding role (30%).

Separately, a study by the British Heart Foundation has concluded that Britons will have spent nearly 10 billion hours sitting down over the festive period last December, and have put on 19.5 million stone during the month.

One-third (33%) said they will have done absolutely no exercise throughout the whole of December, while a further 33% will have done less than an hour a week, it added. 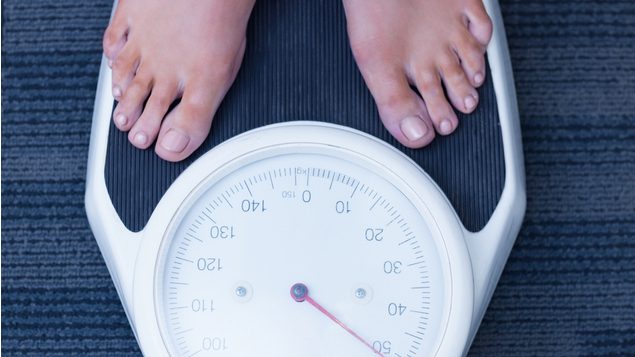