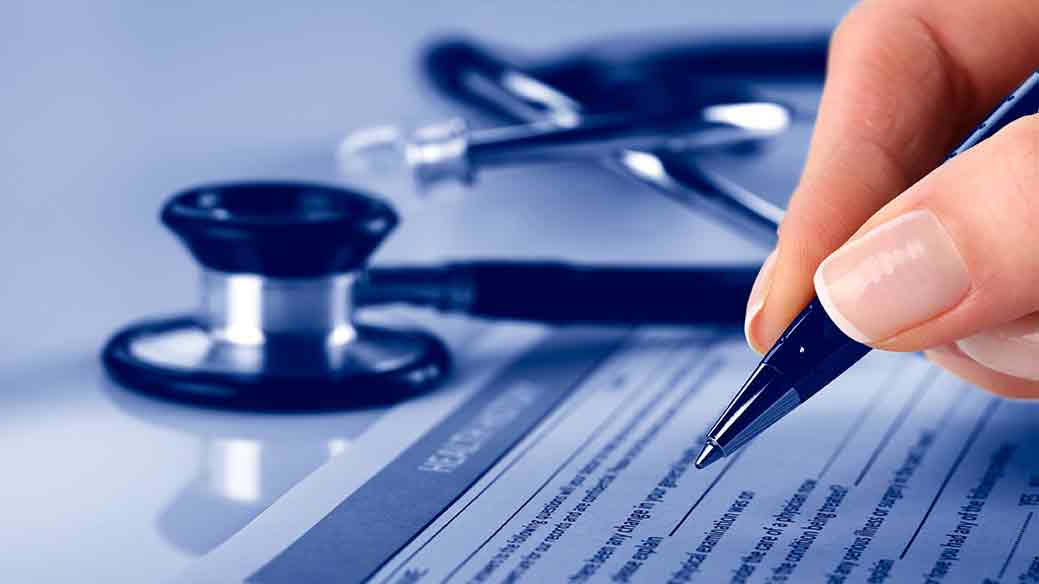 The vast majority of Occupational Health (OH) practitioners believe the Safe Effective Quality Occupational Health Standard (SEQOHS) accreditation standards are “generally appropriate” for OH services. However, some would like there to be more of a focus on clinical standards in future, while others would like to see them become easier for small or independent OH providers to comply with.

The findings are part of a consultation of practitioners carried out by the Faculty of Occupational Medicine between the autumn of last year and April this year as part of its commitment for a review of the standards to have been conducted by January next year.

The standards were developed by the faculty, and published in January 2010, with an accreditation system, which is run by the Royal College of Physicians, operating from December of that year.

There are currently around 143 OH services now accredited.

When asked what additional standards they would like to see within the accreditation process, two-thirds (67%) of respondents agreed that a provider should be required to undertake an OH “needs assessment”, based on a review of the employer’s businesses, and almost all (97%) argued a service should be showing that it is providing “appropriate” training for all its staff.

When it came to describing how they felt about the standards, positive comments included that “it is a good selling point to attract new business”, an “effective team-building exercise” and that it “increases awareness of internal standards”.

Others, however, commented that it was time consuming, “administratively demanding” and expensive. Several complained of having received conflicting demands from an assessor and some said it was very difficult for small or independent units to complete the process.

The findings of the consultation and survey are due to be presented for further comment at the faculty’s quality improvement conference in Birmingham on 3 September.