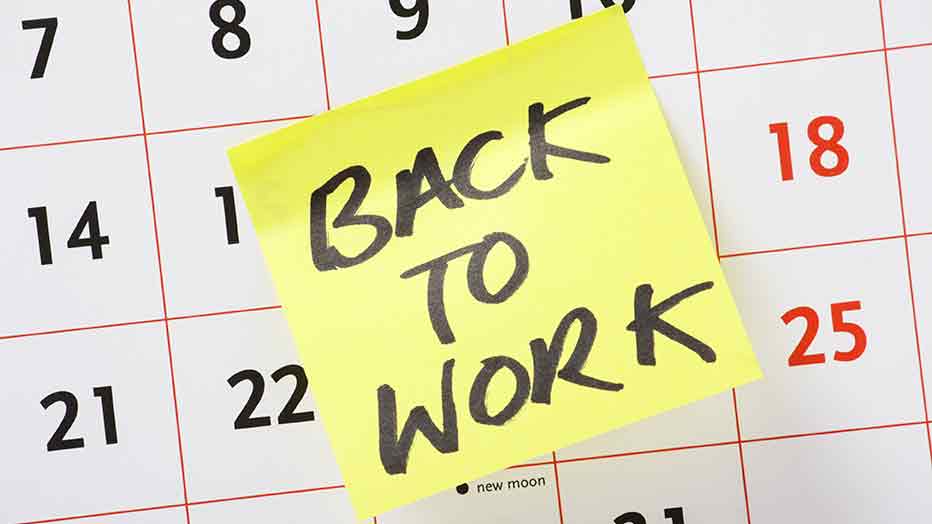 The Government’s Health and Work Service (HWS) will provide a specific, targeted assessment and return-to-work service rather than occupational health when it launches at the end of this year, the company tasked with making the new service a reality has emphasised.

The Government, at the end of July, announced that the OH provider Health Management Ltd, which is owned by US firm MAXIMUS, has won the five-year £170 million contract.

The service will be launched in phases starting in “late” 2014, and then nationally by the end of May 2015. A telephone advice line and website will also be operational by late 2014, the Department for Work and Pensions (DWP) said.

Employees will be helped back to work by “an occupational health assessment when they reach, or are expected to reach, more than four weeks’ sickness absence”, the DWP has said.

The continuing use by the Government of the term “occupational health” in the context of the new service is something that has increasingly been frustrating practitioners, especially at the British Medical Association (BMA).

In June, led by Dr Paul Nicholson, chair of the association’s occupational medicine committee, the BMA at its annual representative meeting in June unanimously passed a motion arguing the HWS was “misleading both in name and by its claims to provide occupational health advice and support” (Occupational Health, News, August 2014).

The motion also urged the BMA “to lobby the Department for Work and Pensions to immediately stop using the term ‘occupational health’ in a misleading and damaging way when describing this service”.

But Leslie Wolfe, president, Health Services Central and Health UK at MAXIMUS, stressed to Occupational Health that, as far as Health Management was concerned, it was clear it was not providing an OH service.

“Occupational health is about diagnosis and treatment of the patient, prevention, surveillance and risk assessment; it is not necessarily about return to work, although it can be. We see our role as supporting, and complementing GPs and occupational health practitioners, not competing with them,” she added.

The company was already working to recruit, she argued – one of the key concerns many in the profession have voiced about the service.

Getting awareness of, and education about, the new service out to GPs, employers and the public would be a key challenge over the next few months:

“A big part of it is going to be education; letting people know the service will be there; how we work with GPs will also be important. There will be some information on the portal but we will also be working hard to get information out and working with GPs and NHS trusts,” Wolfe said.