By Ashleigh Webber on 12 May 2021 in Police, Health and safety, Latest News, Mental health 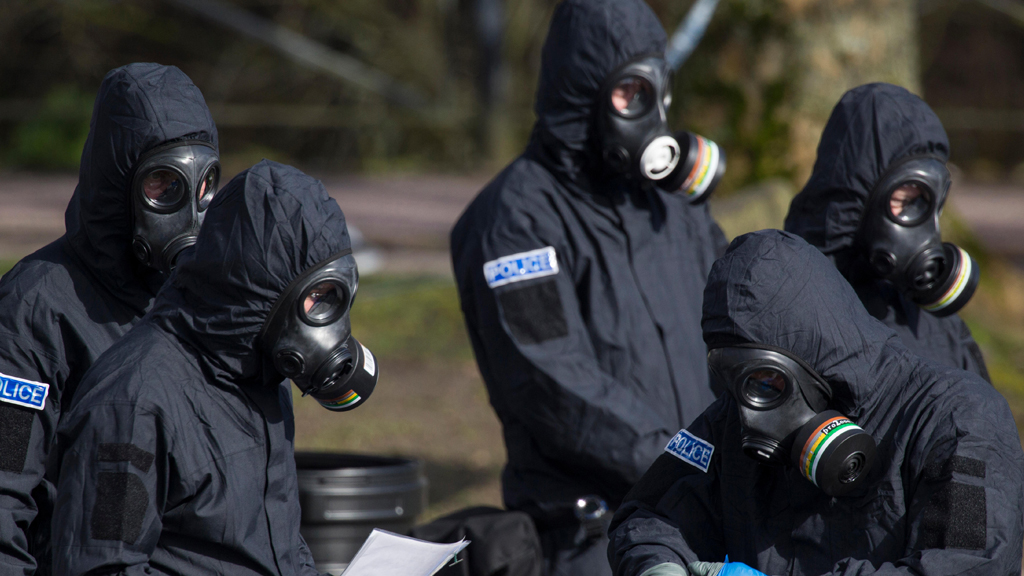 Police at the shopping centre in Salisbury, where Sergei and Yulia Skripal were found after being poisoned with novichok.Photo: Jeff Gilbert / Alamy

The police officer who was poisoned in the Salisbury novichok attack is to launch a legal case against Wiltshire Police over the trauma he continues to suffer.

Former detective sergeant Nick Bailey, who was poisoned by the nerve agent when he entered the house of former Russian spy Sergei Skripal in March 2018, spent 17 days in hospital after the incident.

Bailey’s legal team is understood to have served a “letter before action” to Wiltshire Police last year and expects to file a personal injury claim at the High Court in the summer if there is no resolution soon. He retired from the police force in October 2020, stating he could no longer do the job due to the trauma he continued to suffer.

Patrick Maguire, a partner at law firm Horwich Cohen Coghlan, which is representing Bailey, said: “It has been a challenging three years for everyone affected by the events of March 2018.

“Our client experienced a trauma, which had a devastating effect on his family and forced him to leave the job he loved after more than 18 years of loyal service.

“We hope to come to a resolution very soon with Wiltshire Police so that Mr Bailey and his family can continue the process of healing and move forwards with their lives.”

A Wiltshire Police spokesperson said: “As a matter of policy it would be inappropriate of us to comment on private or potential legal matters relating to a former police officer.”

Speaking to a Wiltshire College podcast last month, Bailey said: “The trauma for me was a prolonged trauma. I remember feeling pure panic and fear of the unknown because I had been poisoned by this nerve agent and you just don’t know where that is going to end.” 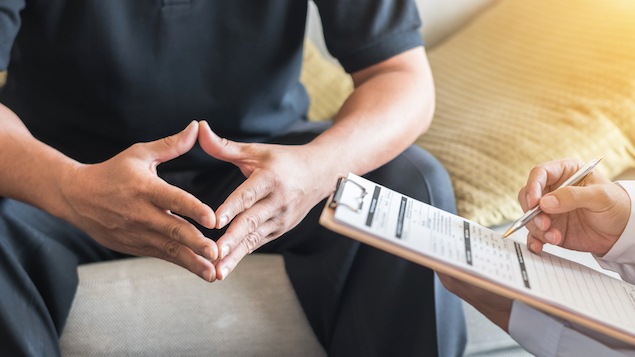 Male mental health: Why we need to build a more open culture

Data shows that men are less likely to access support for mental health issues, yet they are statistically more likely... 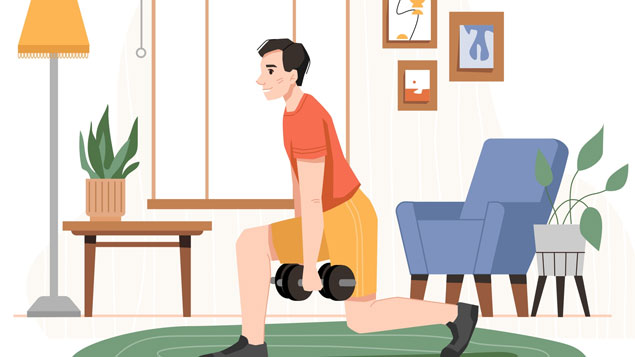 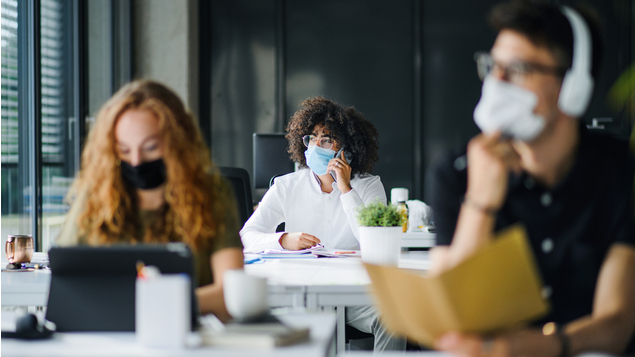 More Covid-19 outbreaks in offices than any other workplace

There were more than 500 confirmed or suspected Covid-19 outbreaks in offices in the second half of 2020.