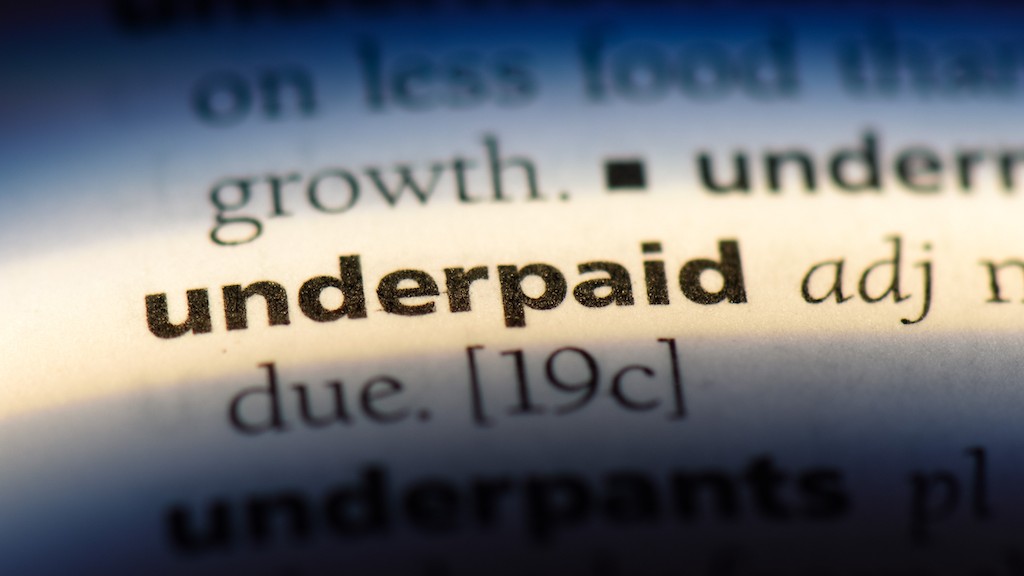 Furlough has complicated payroll for many employers, increasing the risk of wage breaches
Shutterstock

The Covid-19 pandemic has increased the risk of minimum wage underpayment, and the government should respond in a proactive and strategic way to ensure workers do not lose out, the Low Pay Commission has said.

In a report detailing the extent of non-compliance with national minimum and living wage requirements, the LPC says more needs to be done to build workers’ confidence in the enforcement system and to support employers to comply with the rules.

Furlough and the minimum wage

Can an employer pay a furloughed employee 80% of their wages if this is below the national minimum wage rate?

Workers who are concerned about their jobs will be less willing to challenge their employer if they believe they have been underpaid or have missed out on holiday pay or sick pay, and are less likely to report abuses of the regulations.

The Coronavirus Job Retention Scheme (CJRS), and flexible furlough in particular, create a degree of complexity which is likely to increase the risk of underpayment, it says.

“Underpayment is a serious threat to the success of the minimum wage. The evidence we have heard, from workers and employers alike over the past year, leaves little doubt about the strains placed on low-paying sectors by the pandemic and the increasing risk of non-compliance,” said Bryan Sanderson, LPC chair.

He said that HM Revenue & Customs, the minimum wage enforcement body, has “so far responded pragmatically to the challenges of protecting workers’ rights during Covid”, but warned it was “clear that the effects of the pandemic will outlast the lockdown period and will require a disciplined but innovative management response”.

In previous years, the LPC’s annual national minimum wage underpayment report has provided a statistical estimate of the extent of non-compliance, using data from the Annual Survey of Hours and Earnings (ASHE) and the Labour Force Survey (LFS). However, it recognises that this year’s data has been skewed by the fact that many workers have been furloughed and would have been earning 80% of their usual wages, as permitted by law.

“If we include furloughed workers, underpayment is seen to jump in April 2020, from 345,000 in April 2019 to around 1.6 million. But we think this is an artificial effect of the furlough scheme, rather than a genuine fourfold rise,” it says in relation to data garnered from the ASHE.

“If we exclude furloughed workers, on the other hand, then estimated underpayment is lower than in previous years – but this is likely to be an underestimate, excluding workers who would be underpaid.”

It says the LFS data shows an alternative picture, with “a large rise in underpayment in April 2020, which, although it declines through the rest of the year, remains substantially higher than in 2019”.

“Again, though, we take this to show the effects of the furlough scheme lowering incomes, rather than a leap in underpayment,” it adds.

Until the CJRS is phased out, a firm estimate of the extent of minimum wage underpayment will be difficult to produce, the LPC says.

The report recognises that employers using the CJRS have had to deal with significant revisions to the scheme throughout the year. This presented difficulties for small and micro employers with only basic payroll support.

“Although we mainly heard praise for HMRC’s administration of the scheme, there will be a continued need to support employers as they return to a more stable form of payroll management,” the report says.

“This creates challenges for enforcement – particularly when it comes to its efforts to support businesses to comply with the minimum wage. There is a risk that employers have less bandwidth to engage with the materials and guidance that are available.

“HMRC also face a challenge in making sure overburdened employers continue to engage with the enforcement process in a timely way, avoiding backlogs in the system.”

In 2019/20, HMRC completed 3,376 investigations around minimum wage underpayment, of which 1,260 resulted in arrears being repaid to workers. This meant that 40% of its cases were successful, a fall from 45% the previous year.

It says that HMRC’s enforcement during the pandemic had been deeply affected by lockdowns, which resulted in fewer cases being opened and existing cases progressing slowly.

“HMRC shifted the sectoral focus of its targeted enforcement – for example, away from shutdown sectors. It is undoubtedly right to take a pragmatic approach, but it will be important to carefully assess their impact in the medium-term. As HMRC told us, this enforcement activity should be considered as postponed due to the pandemic rather than abandoned,” the report adds.

It says that filling the vacant director of labour market enforcement post should be a priority for the government. RSA chief executive Matthew Taylor held the position in an interim capacity until earlier this year.

The creation of a single enforcement body, which has been promised since 2019, will be a “significant opportunity to change and improve existing practices” and better coordinate priorities, the report says. 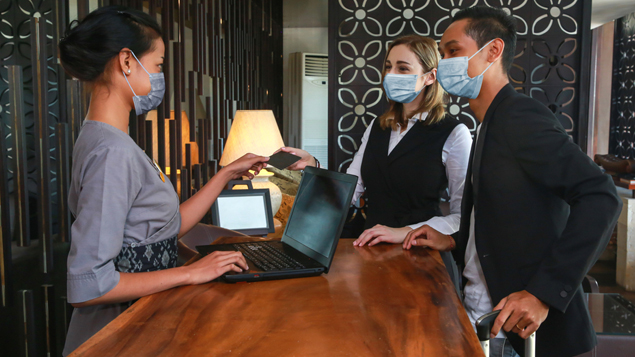 The coronavirus pandemic had little effect on most employees’ weekly pay in April thanks to the furlough scheme, but younger... 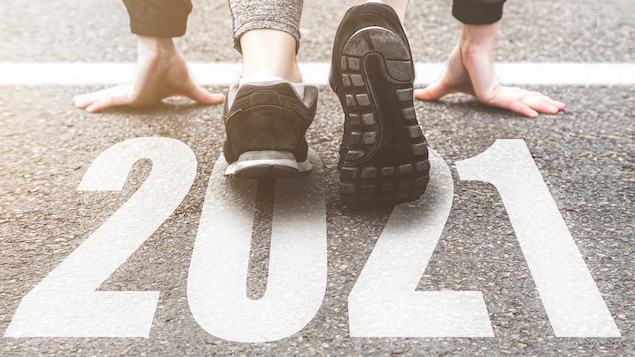