By Sarah Silcox on 3 Apr 2014 in Research, Occupational Health 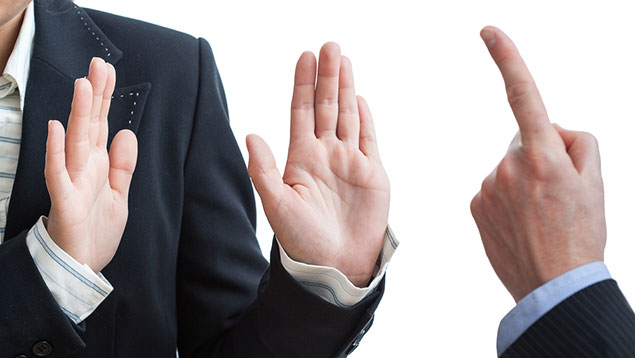 Almost a quarter of all victims of work-related violence experienced three or more incidents in 2012/13, according to a statistical analysis from the Health and Safety Executive.

The risk of being a victim of actual or threatened violence at work last year was similar to the past few years: 1.4% of working adults reported one or more incidents. Although the estimated number of incidents rose slightly from 643,000 to 649,000 last year, this change is not statistically significant.

Men were more likely to be the victim of workplace violence, either from an assault or threat of an assault, than women. Strangers were the offenders in 60% of cases and, among incidents where the offender was known, these were most likely to be clients or members of the public known to the victim through work. Offenders were under the influence of alcohol or drugs in 38% and 26% of incidents respectively.

Health and Safety Executive (2014). Violence at work 2012/13: findings from the crime survey for England and Wales.