“Presenteeism costs twice as much as sickness absence” 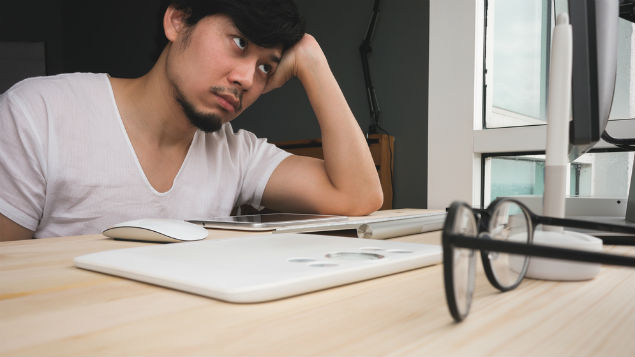 Presenteeism, or people struggling into work when unwell, costs the UK economy twice as much as absenteeism, a leading workplace psychologist has argued.

Professor Sir Cary Cooper, professor of organisational psychology and health at Manchester Business School, University of Manchester, told the CIPD’s annual conference in November: “Workers coming in and doing nothing is more dangerous for the UK economy than absenteeism.”

He also identified a new trend, which he termed, “leavism”, or people taking holiday just so they can catch up with backlogs of work.

His comments drew on the latest Absence Management Survey from the CIPD and health insurer Simplyhealth.

It argued long hours and intense demands from managers were fuelling an increase in presenteeism.

The survey of nearly 600 employers concluded that 31% of employers had seen an increase in presenteeism in the last 12 months. It was more likely to increase where there was a culture in which working long hours was seen as the norm, and where operational demands take precedence over employee wellbeing.

However, nearly three-fifths (56%) of organisations that had reported an increase in presenteeism had not taken any steps to discourage it, the survey added.