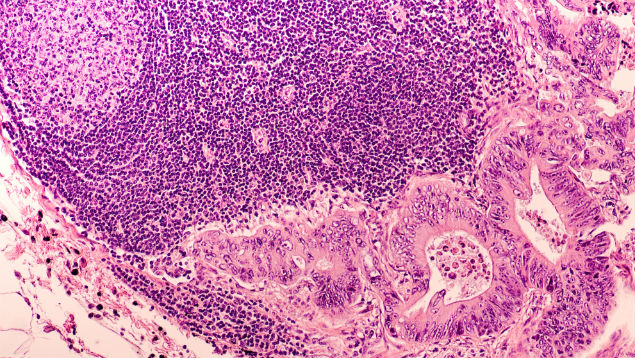 Public Health England (PHE) has called on all men and women aged over 60 to ensure they are screened for bowel cancer, after the latest figures have shown more than 40% are not getting tested, often because they are too embarrassed to provide a stool sample.

The call for bowel cancer screening went out in November 2017, the same month that PHE also urged more women to come forward for cervical screening, after, again, figures showed a drop in attendance.

Bowel cancer screening is offered to all men and women aged 60 to 74, who are sent a home test kit to provide stool samples.

On cervical cancer, PHE pointed to NHS Digital statistics that show a drop in the number of women of all ages being screened, and only 62% of younger women taking up the invitation for a test in 2016.

As a result, PHE is urging all eligible women (aged 25 to 64) who are invited for cervical screening (smear tests) to take the test.

Women aged 25 to 49 registered with a GP are invited for screening every three years and every five years if aged 50 to 64.