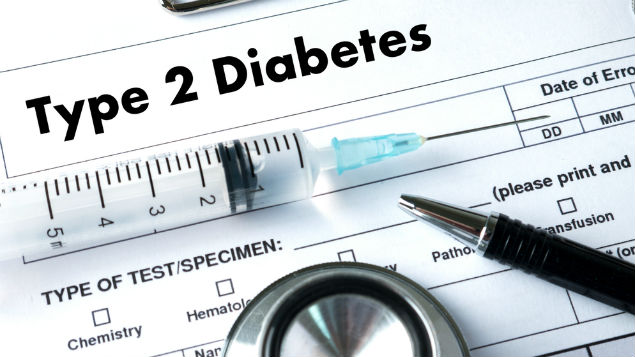 Workplace bullying and violence may increase the risk of Type 2 diabetes for both men and women, according to research.

The study, published in the journal Diabetologia (the journal of the European Association for the Study of Diabetes), was led by Tianwei Xu, PhD fellow at the Department of Public Health at the University of Copenhagen, Denmark.

It involved 45,905 men and women aged between 40 and 65 from across Sweden, Denmark and Finland, none of whom had diabetes at the start of the research.

Men were reported to be 61% more likely to develop Type 2 diabetes when exposed to negative workplace behaviour, while women had a 36% increased risk.

However, the findings observed only an association rather than a direct link and so the study cautioned that there was no concrete evidence to say that exposure to office bullying in itself causes Type 2 diabetes.

“Being bullied is regarded as a severe social stressor that may activate the stress response and lead to a range of downstream biological processes that may contribute towards the risk of diabetes,” the study argued.

“There is a moderate and robust association between workplace bullying, violence and the development of Type 2 diabetes. As both bullying and violence or threats of violence are common in the workplace we suggest that prevention policies should be investigated as a possible means to reduce this risk.

“Further study of possible causal pathways, for example weight gain, negative emotions and the psychological stress response, would help to provide an understanding of the causal mechanisms and to develop cost effective interventions,” it added.

Separately, Type 1 diabetes could be more common in adults than previously believed, according to research funded by the charity Diabetes UK.

Scientists at the University of Exeter Medical School found that more than 40% of Type 1 diabetes cases can occur after the age of 30.

However, Type 1 diabetes can be harder to recognise in adults because far more people develop Type 2 diabetes in later life, and so therefore could be at risk of being misdiagnosed.