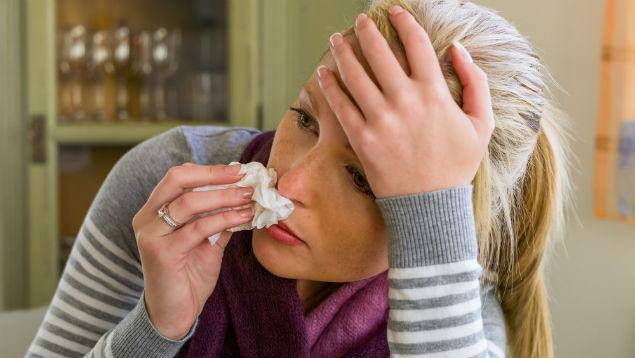 The average rate of sickness absence during 2015 across the UK was 2.6% of working time, calculations for Occupational Health & Wellbeing’s sister resource XpertHR have concluded.

The 10th annual XpertHR Benchmarking survey on absence rates and costs examined sickness absence among 1,681,721 employees within 661 organisations, and concluded there has been a gradual but sustained decline in absence rates over the past decade.

In 2006, when XpertHR first recorded absence rates, the median percentage of working time lost to absence was 3.5%. But over time this figure has fallen, with the median absence rate not going above 2.8% since the 2010 calendar year.

“We first saw a marked downturn in absence rates around the time of the recession, where employee confidence was at an all-time low. However, we have seen this downturn consolidated since that time,” said report author Noelle Murphy, senior HR practice editor at XpertHR.

“Employers are proactively managing absence, not least because once absence rates dropped, so did the acceptance of higher levels.

“The changes also chime with the growing interest among HR practitioners in metrics and their role in improving overall business performance. We know that one of the first steps to effectively managing high levels of sickness absence is to measure it,” she added.

This was likely to be because of several factors, argued the research, including the fact that larger organisations tend to have higher rates of absence; many public-sector roles tend to be public facing and, as such, carry a higher level of stress; as well as a culture of acceptance.

Just over two-fifths (40.7%) of employers measured the costs of sickness absence. Among this group, the median cost of sickness absence was £455.95 per employee for the 2015 calendar year, although it was significantly higher for public-sector organisations (£819.63).

This is likely to be because to the higher incidence and frequency of absence within the public sector, combined with the greater likelihood of contractual sick pay being higher than the statutory amount, the study concluded.