More than half experiencing ‘smartphone fatigue’ due to work calls 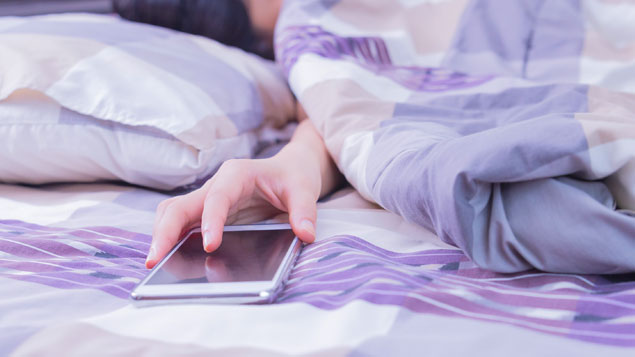 More than half (53%) of full-time workers aged 25-34 claim they cannot completely disconnect from their job outside of work hours because of receiving work-related calls, emails and messages to their smartphones.

According to a survey of more than 1,000 workers commissioned by Thumbtel, a service that gives users a second phone number for work, six in 10 younger people said they were experiencing “smartphone fatigue” caused by not being able to separate personal communications from work-related messages.

Nearly two-thirds (63%) said their smartphone was responsible for creating an imbalance between their work and personal lives, while 56% admitted that they regularly receive work-related calls during holidays, weekends or evenings.

More than half (55%) said they had answered a business-related call believing it had been a personal one.

Around a quarter said they used two or more mobile devices in an attempt to separate work-related and personal messages, but 73% struggled to manage all of their communications on a single smartphone.

Andy Munarriz, CEO of Thumbtel, said employees needed to take better control over their work-related communications to avoid smartphone fatigue, and noted that there was “an issue relating to the pressures of managing work and home calls from smartphones.”

Senior managers were most likely to have their time away from work interrupted by phone calls, as 71% claimed that they were regularly contacted for business purposes outside working hours.

A separate survey by Specsavers Corporate Eyecare has found that, despite two-thirds of employees using a smartphone for work, only a quarter of employers provide eyecare for them.

Smartphones fall into the “display screen equipment” category of health and safety regulations, meaning users should receive the same level of eyecare as workers that use desktop computer monitors, according to the Health and Safety Executive.

Jim Lythgow, director of strategic alliances for Specsavers Corporate Eyecare, said: “The tools of our everyday working lives are changing, and with the dramatic increase in the use of smartphones over recent years, we suggest employers check and, if necessary, update their eyecare policy to ensure it reflects the use of modern-day technology.” 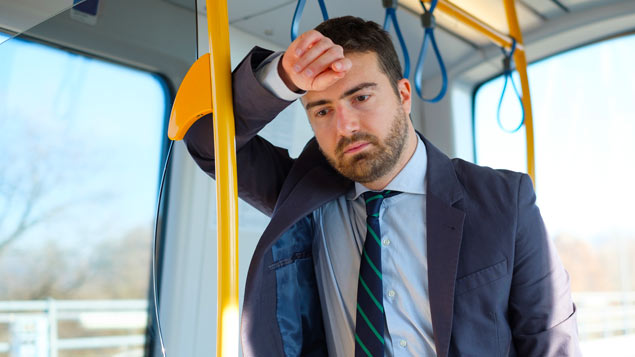