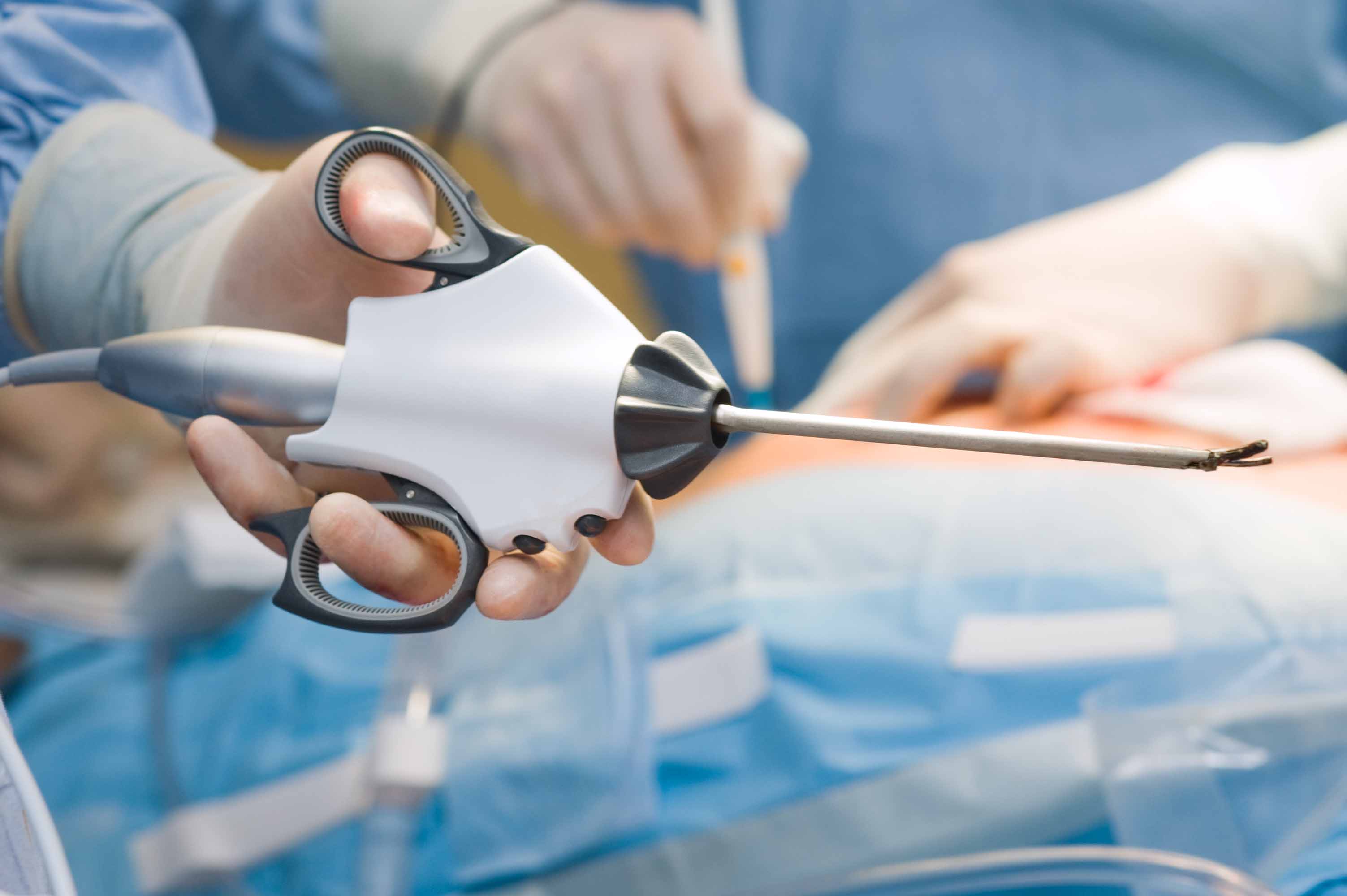 It’s not well known, but diathermy smoke plume is a toxic smoke created during procedures such as electrocautery, laser surgery or the use of ultrasonic scalpels, and more than half a million healthcare professionals are exposed to it every year. But occupational health leadership could make a difference, argues Dawn Stott.

As an occupational health practitioner, your role is to focus on the physical and mental wellbeing of employees in the workplace, preventing work-related illness and injury by monitoring the health of the workforce and encouraging safe working practices.

Perhaps it would frighten you then, as it did me, to learn that over half a million healthcare professionals are unnecessarily exposed to a hazardous plume right under your nose, each year?

Dawn Stott is chief executive of the Association for Perioperative Practice

Sadly, this appears to be a reality in many hospitals throughout the UK that fail to follow the guidelines set by the British Occupational Hygiene Society (BOHS).

As a result, they expose perioperative practitioners, patients and other staff to a toxic by-product known as diathermy smoke plume.

I’m not a practitioner, nor do I claim to be. But I am an advocate for staff and patient safety and know of the dangers of diathermy plume. So, what is it you ask?

Diathermy smoke plume is a toxic gaseous by-product containing numerous toxins, carcinogens and mutagenic properties similar to those found in cigarettes, and is created during procedures such as electrocautery, laser surgery or the use of ultrasonic scalpels.

Research has shown that the plume created from just 1g of tissue ablated during these procedures has the same mutagenic effect as smoking six unfiltered cigarettes.

For this reason, many professionals such as BOHS and MHRA recommend that local evacuation ventilation systems (LEVs) be used in theatres across the board.

However, barriers such as lack of awareness, reluctance to acknowledge the risks and the cost of the systems, prevent hospitals from following these guidelines.

What the Association for Perioperative Practice (AfPP) is trying to achieve is the realisation is that these LEV systems significantly reduce the risk of their staff developing health problems caused by persistent exposure to diathermy plume.

Each one enables a suction system to remove the plume at the point of origin, eliminating the opportunity for tiny bacterial particles (so tiny they can slip through standard surgical masks and embed in the alveoli) to escape into the atmosphere.

By refraining from using LEVs, hospitals are in fact creating the opportunity for staff to develop a range of serious medical conditions, from acute and chronic inflammatory respiratory diseases to headaches, dizziness and viruses.

Care providers are likely to feel the strain of multiple staff sicknesses and the increasing pressure this will put onto the team due to this health hazard.

The next day, two of the theatre practitioners who were on that shift are lacking energy and sleep and as a result, clinical decision making, and ultimately patient care, could be jeopardised.

Can you see the knock-on effect that having just one member of staff suffering from the adverse side effects of smoke plume would have? Now imagine the increased pressure and demand should 10,100 or 1000 get taken ill.

As occupational health practitioners, there are steps that you can take to prevent this from happening:

Smoke evacuation will not prevent every instance of staff sickness, but research suggests it will prevent the ones related to this toxic plume.

Plus, the psychological effect of knowing that staff are not breathing in smoke plume every day and that the hospital is putting staff’s health and well-being as a priority, is huge.

In the 50-plus years the AfPP has been an organisation, diathermy plume exposure within operating rooms around the world has been a major concern; yet the only legislation I’ve seen enforced is out in America.

I’ve witnessed bans, laws and other preventive measures introduced to limit the general public from being unnecessarily exposed to the toxic chemicals found within cigarette smoke, but the government still haven’t acknowledged that the same risks are prevalent in the perioperative environment.

As chief executive of the AfPP, I have a mission to improve standards of care and patient safety within the perioperative arena and that means I will support members who are campaigning for change.

We are also supporting the work of association member Kathy Nabbie, who launched a petition for the use of local evacuation ventilation systems to be compulsory during routine surgical procedures. As of the time of writing, this online petition had already been signed by nearly 5,000 people.

I’ll leave you with one final thought. If inhaling smoke is bad enough to ban smoking in public areas, then why are practitioners and patients still allowed to inhale it in the perioperative environment?

Hill D, O’Neil J, Powell R, Oliver D (2012). “Surgical smoke – a health hazard in the operating theatre. A study to quantify exposure and a survey of the use of extractor systems in the UK
plastic surgery units”. Journal of Plastic, Reconstructive & Aesthetic Surgery; 65 (7), pp.911-916. 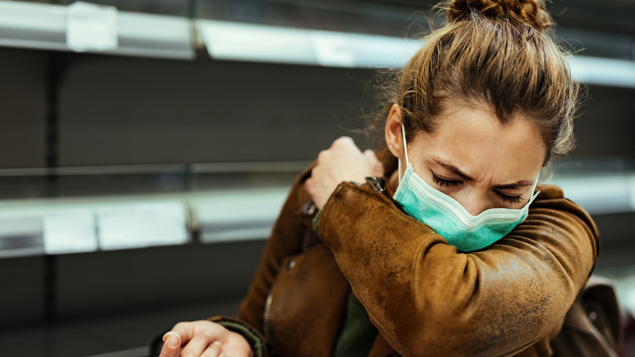 Thousands people in the UK could be suffering from ‘long Covid’, where debilitating symptoms from a Covid-19 infection, even a...