By Ashleigh Webber on 2 Jul 2019 in Disability, Musculoskeletal disorders, Return to work and rehabilitation, Occupational Health 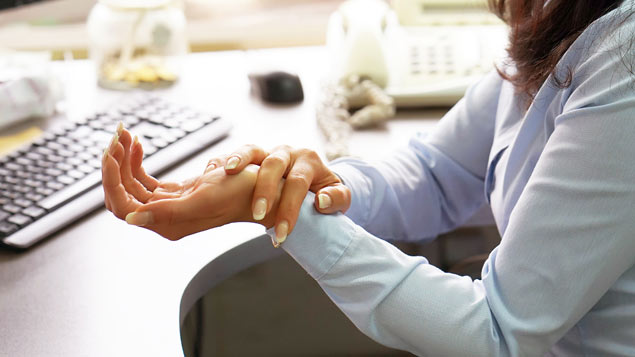 Thousands of people with arthritis are missing out on government support that will help them stay in work, while those who receive support report issues with communication and a lack of appropriate equipment.

Six in 10 people (59%) with the condition had not heard of the Access to Work scheme, which offers people with health conditions support at, and travelling to and from, work. Meanwhile, 10% were aware of the scheme but did not know what it could offer them.

Joint pain? Why we need a better evidence base for musculoskeletal disorders and work

Of the 10% of people who had used Access to Work, many claimed to have had issues contacting the Department for Work and Pensions about it and found a lack of appropriate workplace equipment to support them.

The survey of 1,582 people with arthritis and related musculoskeletal conditions, commissioned by charity Versus Arthritis, also identified problems with the condition of equipment provided, with one in five respondents who used the scheme and needed equipment upgrading or repairing found this difficult or very difficult to do. However, four in five said the equipment had improved their working lives.

Almost half of arthritis sufferers found it harder to travel to and from work because of their condition, while a third who used the scheme found it difficult or very difficult to arrange their travel.

There was also a lack of awareness about the scheme’s review procedure. Three-quarters of respondents supported by Access to Work claimed they did not know their entitlement would be reviewed every three years.

Versus Arthitis urged the government to better support the needs of people with conditions who wanted to stay in work by addressing the problems with the Access to Work Scheme, as well as increasing awareness of its existence.

Tracey Loftis, head of policy and public affairs at the charity, said: “17.8 million people in the UK are living with arthritis and other MSK conditions, with half in pain every single day.

“It’s essential that people with arthritis are supported and empowered to do the jobs they want to do for as long as they are willing and able to do so. However, this won’t be possible unless they’re made aware of the support that they could be entitled to via programmes such as Access to Work, and the problems with such support are urgently addressed.”

The charity’s Working it Out: Demanding More from the Access to Work scheme report said that the support offered to working people with arthritis must be improved if the government is to meet its target of getting one million more disabled people in work by 2027.

On such person, “Nigel”, who works in construction, told the charity that more needs to be done to ensure access to adapted equipment to allow arthritis sufferers to do their job.

“In my industry, people are always talking about having bad knees, backs and joints. I once saw a colleague with arthritis in his hands wrap insulating tape around the handle of a chisel to make it larger and soft enough to hold. Surely more can be done for people who work on building sites, such as providing lighter or more ergonomic tools?” he said. 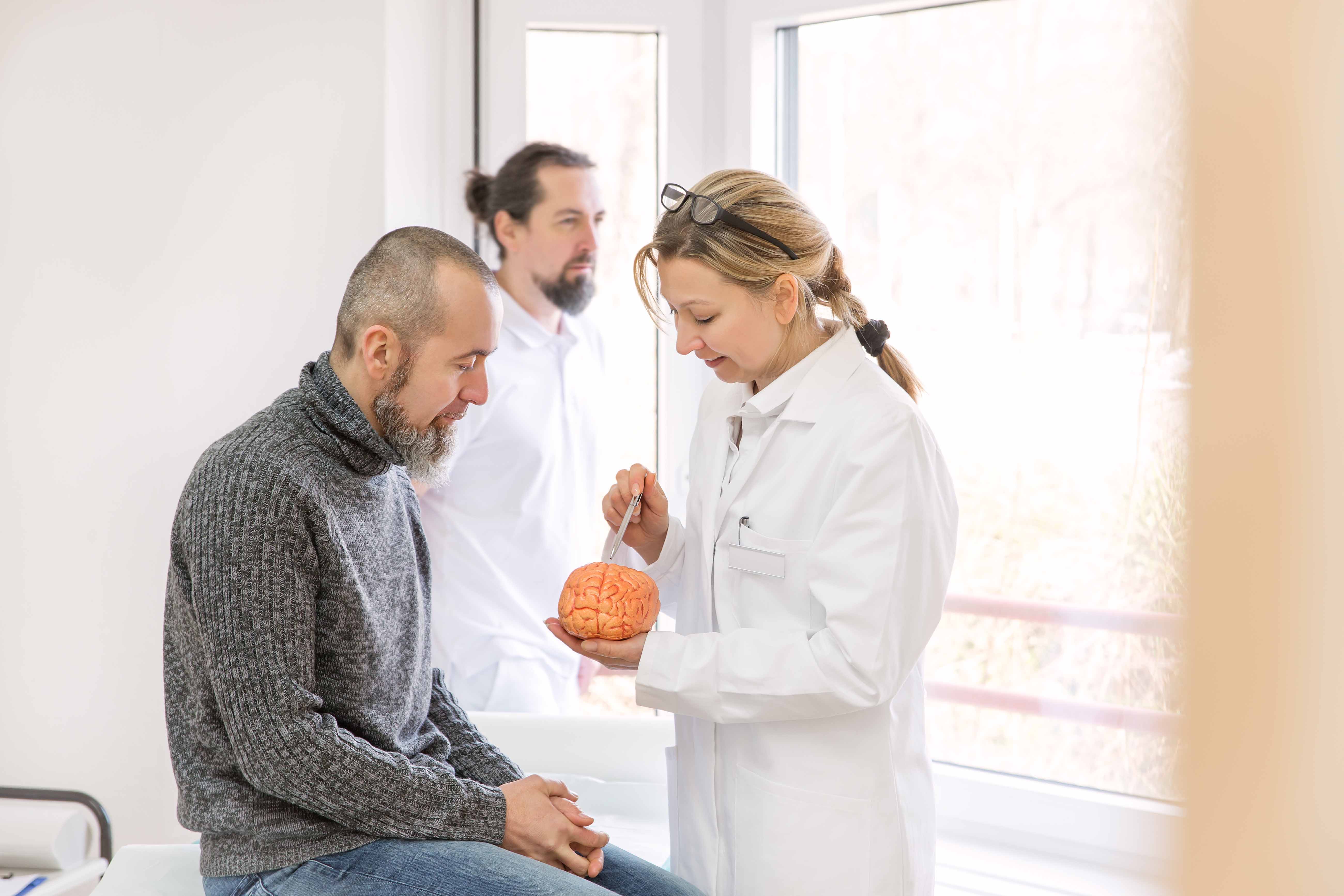 CPD: the role of occupational health in return to work for an employee with MS

Managing an employee with multiple sclerosis can be challenging, especially if they are working in a safety-critical capacity. Nancy Njuguna...

NHS England’s “first contact practitioner” pilot schemes are testing whether directing patients with musculoskeletal conditions to specialist physiotherapists rather than... 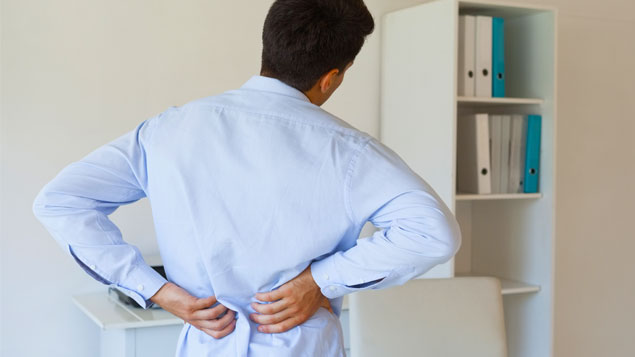 CPD: Back to work – managing and supporting severe low back pain

Against the backdrop of a sedentary and ageing workforce working for longer, managing musculoskeletal disorders effectively is becoming an increasing...