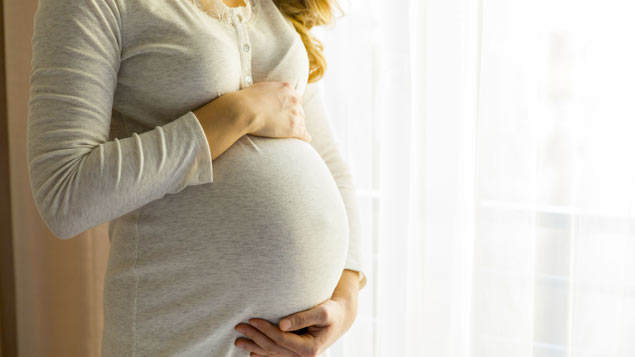 A care assistant who was dismissed from her role after seeking to opt out of a 48-hour-plus week because she was pregnant has been awarded more than £35,000 in compensation.

The Middlesborough employment tribunal found that Mrs Peart was unfairly dismissed after she had told her employer, Care Preference, she wanted to withdraw a previous agreement that opted her out of the 48-hour maximum working week under the Working Time Directive, due to her pregnancy.

The tribunal also found her dismissal was unfavourable treatment because of her pregnancy.

Mrs Peart, along with other care assistants, were often required to work “on call” shifts beyond their usual hours to cover for staff sickness and other resourcing issues. This meant they had to agree to opt out of the 48-hour maximum week.

In March 2018, she was informed by Mr James, the company’s managing director, that another staff member had resigned and she might need to pick up extra shifts. Mrs Peart said she would be unable to do so because of childcare arrangements, as her partner was in the armed forces and had recently been posted, and asked to be removed from on-call duties because she was unhappy with the number of hours she was being asked to work.

A week later she took sickness absence on the advice of her GP, giving more than 24 hours’ notice ahead of her shift, as the company policy required.

She also told Mr James that Acas had advised her it was illegal for a pregnant woman to work over 48 hours in a week, stating: “if I previously signed to state that I am happy to work over 48 hours within the same week this no longer stands due to my change in circumstances and I request this be withdrawn immediately as I will not be working over 48 hours after I return from sickness leave”.

While absent from work, she was invited to a meeting to discuss issues including the failure to attend on-call duties and failing to follow procedure for enacting sickness.

Access to the portal for viewing shifts was also revoked. When she asked Mr James about why she could no longer log in, he told her she had been suspended.

Following the meeting, Mrs Peart was dismissed without notice pay.

In its judgment, the tribunal found that the issues were only raised by Mr James when she had raised concerns about the hours she was being allocated.

Judge Joanna Wade said: “There were no aggravating circumstances; she had not lied; she had simply said she could not cover the shift for lack of childcare. Mr James did not convene a meeting immediately after the failure, and the claimant was permitted to attend her next shift… As far as she was concerned her explanation of childcare difficulties had been accepted, and cover had been arranged.”

She found the principal reason for Mrs Peart’s dismissal was that she would no longer work in excess of the Working Time Regulations limit on average working hours, because of her pregnancy.

“The fact that she also alleged that it was illegal for her as a pregnant woman to be required to work more than 48 hours in a week, simply rendered her communication all the more intolerable: Mr James’ had previously been critical of the claimant taking advice and communicating practical difficulties,” she said.

“In all the circumstances of this case the pregnancy and the refusal are indivisible and the pregnancy cannot be anything other than a material influence or effective cause of the dismissal.”

In June, the tribunal ordered Care Preference to pay Mrs Peart a total of £35,924.95 to cover loss of earnings and injury to feelings.