Study finds no link between stress and cancer risk 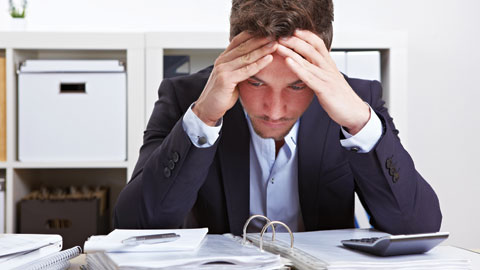 Work-related stress does not appear to increase the risk of developing cancer, according to an analysis of previous medical studies.

The review of 12 studies was led by the Finnish Institute of Occupational Health and University College London, and published in the BMJ in February.

The study looked at stress levels among more than 116,000 people from a cross-section of European countries, where a total of 5% developed cancer during the average 12-year follow-up.

But the researchers found no evidence of a link between stress levels and overall cancer risk as well as no link specifically with bowel, lung, breast or prostate cancer risk.

Previously reported links between stress and cancer could have been chance findings or influenced by indirect causes of stress, such as shift work, the study argued.

It added that while cutting work-related stress would probably improve people’s general wellbeing, it was unlikely to have a significant impact on cancer risk.

“Although stress can contribute to some other health problems, there has been no real evidence that stress itself could cause cancers.”

A separate study, meanwhile, has concluded that men are around 35% more likely to die from cancer than women in the UK.

The difference was even more pronounced when breast cancer and sex-specific cancers, such as prostate, testicular or ovarian cancers, were removed from the analysis, making men 67% more likely to die from the disease than their female counterparts.