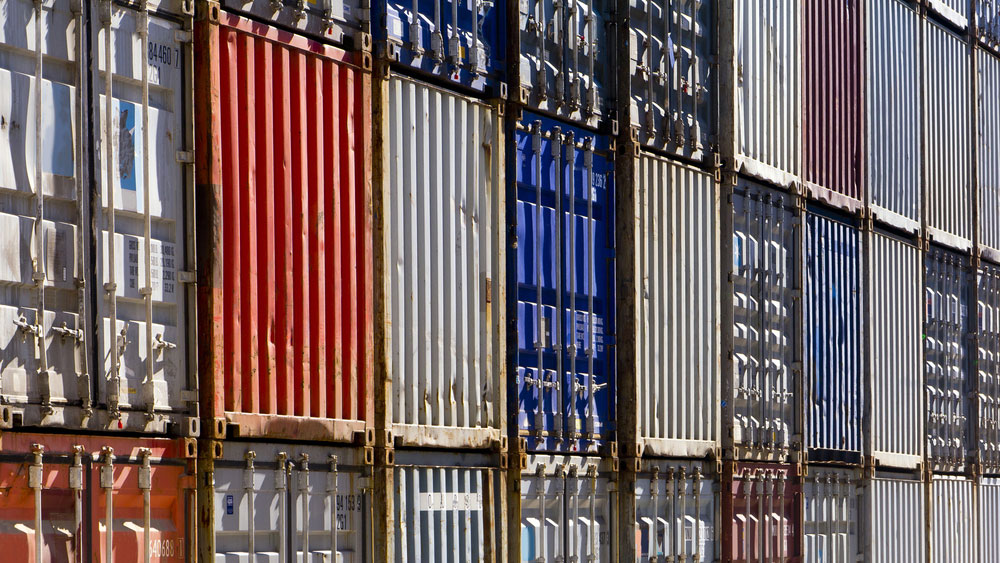 A study of 1,700 employees involved in the supply chains of major retailers has revealed high levels of unauthorised absence, with an average of 5.6 working days – or over a week – being lost per annum as a result.

The survey by Responsible Trade Worldwide calculated that such absence equated to some 9,520 lost working days at an average cost of £42,000 per 100 employees.

High levels of absence needed to act as a "red flag" for retailers when assessing their suppliers as it was likely to indicate poor working conditions, low worker satisfaction, lack of job security, insufficient training and low pay, among other issues, argued head of research Rebecca Taylor.

"The problem has not been as widely measured until now because retailers will assess suppliers on a ‘top-down’ basis, which does not highlight the worker’s perspective," she pointed out.

"Our findings show that direct dialogue with employees within the supply chain can provide the retail industry with a more accurate insight into the practices and processes that take place within their supplier’s workplaces.

"Retailers may be incurring significant charges in relation to unauthorised absence, but it is not as costly as the untold reputational damage that can be done from bad working conditions within the supply chain.

"In an increasingly interconnected world where customers vote with their feet and a company’s hard-won reputation can be destroyed within weeks, listening to the worker’s voice can no longer be considered an optional extra for retailers that are serious about managing risk," she added.