When is a request to be accompanied at a disciplinary meeting unreasonable?

By Jeremy Consitt on 14 Nov 2013 in Acas, Employee relations, Discipline 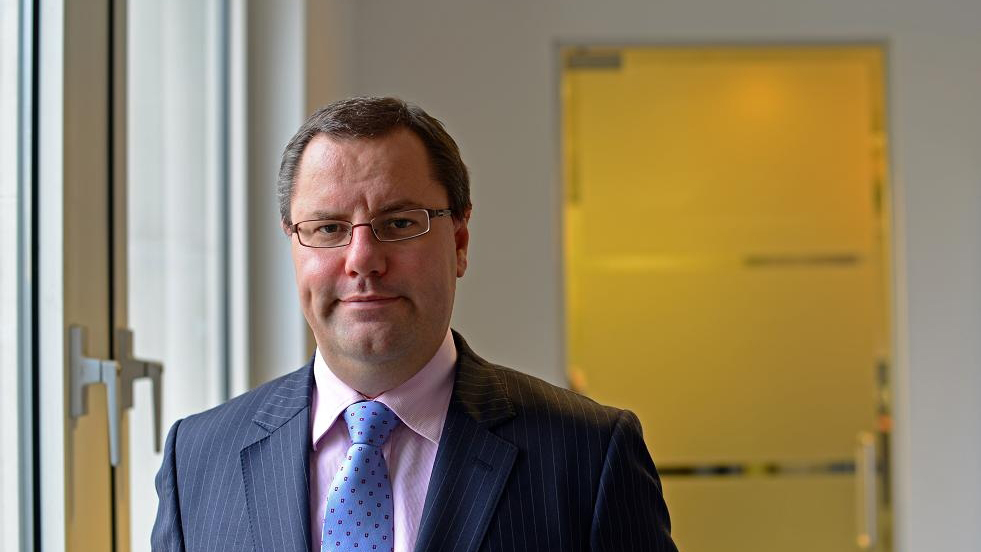 The right to be accompanied by a trade union representative or work colleague at a disciplinary or grievance meeting has been pretty uncontroversial to date. HR practitioners and employment lawyers accept that a worker has the right and that a meeting can be delayed for up to five days if the representative is not available. Can it be as simple as that? Not entirely, Jeremy Consitt of Doyle Clayton Solicitors explains.

A reasonable choice of companion?

The first case, Toal v GB Oils Limited, has been well reported and considered a question frequently asked by employers, namely whether or not they can block a particular representative, perhaps because they will be disruptive or their presence will prejudice the meeting in some other way.

In Toal, two employees raised grievances and asked to be represented by a particular elected and accredited union official. The employer refused, and the employees chose a work colleague instead and then a different trade union official at their appeal hearing. The employees alleged that the employer had breached their right to be accompanied by a companion of their choice. The employer argued that the choice of companion has to be reasonable and so it could refuse a particular companion. The Employment Appeal Tribunal (EAT) disagreed – a worker has an absolute right to choose their companion, subject only to the qualifying criteria set out in the legislation – in other words, the companion must be a colleague or a trade union official. Although a request has to be reasonable, the reasonableness or otherwise of the choice of companion is none of the employer’s business.

The EAT was mindful of the Acas “Code of practice on disciplinary and grievance procedures”, which suggests that a worker’s choice of companion does have to be reasonable, but concluded that the legislation is clear. The Acas code could not be used to interpret the legislation as requiring the choice of companion to be reasonable. Acas has announced that it will be redrafting the code to reflect this decision.

In the second case, Shone v Oxford & Cherwell College, the employee was told that he might be dismissed for poor performance at a probationary review meeting due to take place on the last day before the Christmas holiday. He tried unsuccessfully to have that meeting adjourned until after Christmas. Finally, 11 minutes before the meeting was due to commence, he emailed to say he could not find a representative and sought an adjournment. The employer refused. It argued that the request was unreasonable because it was made at the last minute and was simply a last-ditch attempt to adjourn the meeting. The tribunal noted that there was no case law on the point, but agreed that the request was unreasonable.

So where does this leave us? The Shone decision is a first-instance tribunal decision and so is not binding on other tribunals and is not as authoritative as Toal, a decision of the EAT.

However, Shone provides an example of how a tribunal might deal with similar cases. The decision in Toal, on the other hand, is binding on other tribunals and leaves little, if any, room for an employer to decline a worker’s choice of companion. But all is not lost. The EAT’s suggestion that the tribunal might make an award of nominal compensation only, in the order of £2, might tempt an employer to stick to its guns, particularly where the employee attends the meeting with a different companion, and so arguably has not been disadvantaged. Even where that is not the case, employers may consider that the downside of allowing the worker to be accompanied by their choice of companion is far more significant than the maximum penalty for breach, set at two weeks’ capped pay, currently £900.

A word of warning, however – we have yet to see how Acas will amend its code of practice. An unreasonable failure to comply with the code can result in compensation being increased by up to 25%. If the code is changed to indicate that an employer is unable to interfere with a worker’s choice of companion, an employer who does so risks having to pay increased compensation for unfair dismissal if the employee is ultimately dismissed. Employers will need to consider the amended Acas code carefully before deciding on the appropriate course of action and, if in doubt, take advice.

View all posts by Jeremy Consitt →
Previous Article
Next Article