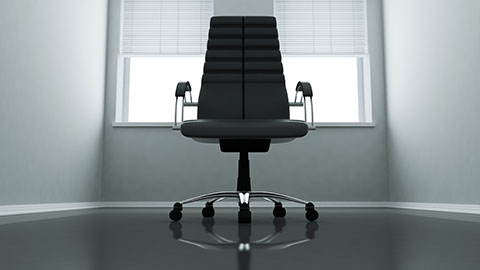 A slow and steady decline in absence levels among organisations over the past five years appears to have come to a sudden halt, according to figures from Occupational Health’s sister resource XpertHR.

Since 2007, the HR benchmarking tool has reported a year-on-year decline in overall absence levels for employer groups, but figures for 2012 have now shown a marginal upward trend.

The median percentage of working time lost to absence in 2012 was 2.6%, compared with 2.5% in 2011. Overall, sickness absence represented an average of 2.9% of working time per annum, it added. However, it also stressed the 2012 figure was still significantly lower than the 3.1% recorded in 2008.

The basic cost of absence among UK employers amounted to £595 per employee in 2012. The median figure was £389 per head.

When broken down by sector, absence rates had increased slightly in both the private sector and in the public sector. But levels had continued on a downward trajectory in manufacturing and production, the report said.

“As this is an annual report, our next set of data in 2014 will give a clearer picture of whether this increase is a blip or indicative of an overall upward trend in sickness absence among employees,” the survey tool added.

The research also revealed divisions among employers as to whether or not the Government’s proposed health and work assessment and advisory service will make much of a difference in reducing absence levels.

Marginally more employers (51.4%) indicated that they expected the service to improve sickness absence than those that do not (48.6%), the survey found.