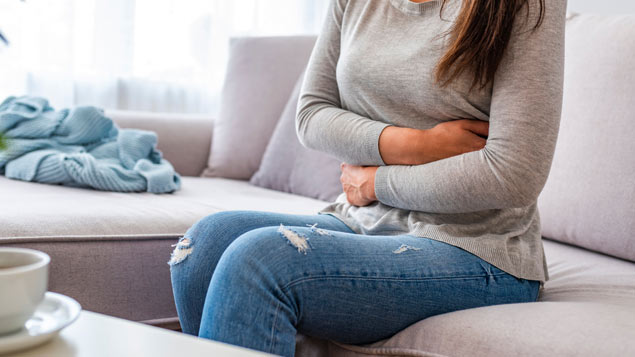 Around half of working-age women have had to take long-term absence at some point during their working life, while 15% have had to leave work altogether because of a female-specific health difficulty.

That is according to Bupa Health Clinics, which found uncomfortable periods and menopause symptoms could have caused as many as three million women to leave their job, based on Office for National Statistics data.

Periods, fertility struggles and the menopause were cited as some of the reasons why women have had to take more than a week off work at one time, the Censuswide survey of 1,004 women found.

Those who took long-term sickness absence for menopause symptoms, such as depression, anxiety, hot flushes and mood swings, took an average of 32 weeks off work for this reason over the course of their career.

Bupa estimated that almost 900,000 women have left their job completely because of menopause-related symptoms (4% of survey respondents), while more than one million (6% of respondents) had left a job because period-related problems became unmanageable at work.

Three-quarters of women thought their employer could do more to support female health issues.

Alaana Linney, a director at Bupa Health Clinics, said female employees needed to open up about the symptoms they were experiencing in order to break the stigma sometimes attached to women’s health concerns.

“From period pains and pregnancies to the menopause, women face a number of health events that balance against their working lives. Should these events become so difficult that women decide to leave the world of work completely, it results in a huge loss in female talent,” she said.

Linney also advised employers to invite expert speakers into the workplace to offer help and guidance and raise awareness of female health symptoms among both women and men.