By Nic Paton on 1 Feb 2018 in Fit for Work, Return to work and rehabilitation, Occupational Health 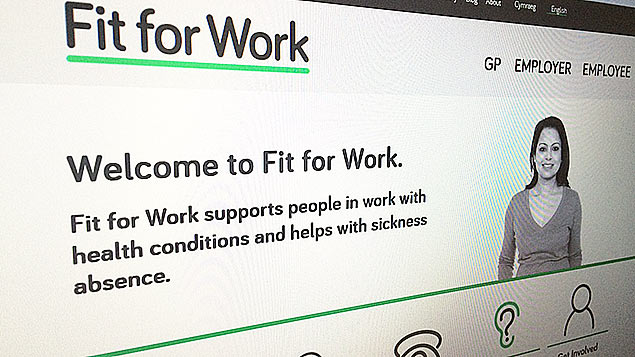 The TUC’s senior policy officer for health and safety, Hugh Robertson, has criticised government moves to scrap the Fit for Work service without practical proposals to replace it

The TUC’s senior policy officer for health and safety, Hugh Robertson, has sharply criticised Government moves to scrap the Fit for Work service and undertake a wholesale review of occupational health as offering “a few general promises and virtually no practical concrete proposals”.

In a blog response, Robertson argued that, when it came to reform of occupational health provision, the Government was proposing nothing new.

“There is just a statement that they want to be in a position to set out a clear direction and strategy by 2019/20, and an ‘expert working group on occupational health’ has been appointed to champion, shape and drive a programme of work to take an in-depth look at the sector.

“In other words, despite having had a year to consider the original green paper and the responses, the Government still has not got a clue what to do on occupational health provision.

“Meanwhile the Government’s last big idea, the Fit for Work Service, which they hoped would help employers to access services when a person was ill for over a month, is to close after less than three years of operation. This is hardly surprising given how little was done to promote and support the service,” added Robertson.

In all, the Government’s position was “very disappointing” and “does not really address any of the practical problems around occupational health provision or access to rehabilitation”, he concluded.