By Nic Paton on 1 May 2014 in Clinical governance, OH service delivery, Occupational Health 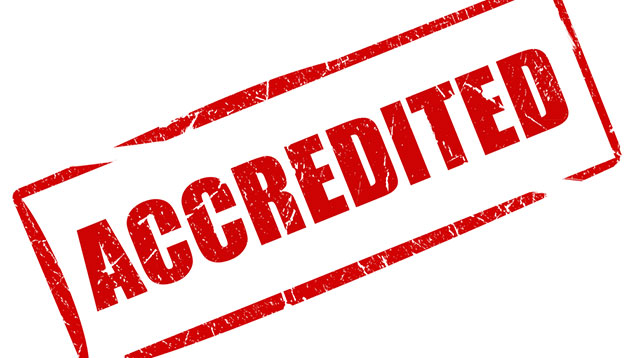 According to SEQOHS clinical lead Dr Sally Coomber, accreditation is now split roughly 50/50 between the NHS and other providers.

“We are delighted with this take-up,” she said. “The figures, of course, will plateau eventually, but we are also looking at extending the standards into new areas, such as occupational physiotherapy, where we have a pilot going on.”

The SEQOHS standards were launched in January 2010 and were developed by the Faculty of Occupational Medicine (FOM), in conjunction with a multidisciplinary stakeholder group. The Royal College of Physicians was commissioned to develop and run the accreditation system.

Last autumn, the FOM announced that it would be looking to develop pilot SEQOHS standards during 2014 with six OH physiotherapy businesses, working in conjunction with the Association of Chartered Physiotherapists in Occupational Health and Ergonomics.

Separately, the latest statistics from Syngentis have shown a sharp increase in participation by OH services in MoHaWK, the national online benchmarking tool for occupational health.

Since MoHaWK was piloted in April 2012 (round one), teams have input data every six months, and round four took place in November 2013.

The data from this round found that there has been an increase in participation over the four rounds, with the latest round seeing the highest number of participants, said Syngentis.

In all, a total of 101 OH services submitted data in round four, up from 77 in round three. This comprised 75 NHS OH departments, two from elsewhere within the health sector, two councils, three other public-sector organisations and 19 OH companies.

The statistics showed an increased level of participation in seven of the indicators, with the mean average score increasing in three indicators, the company added.

Overall, 92% of those who participated in rounds three and four made improvements in at least one indicator.

Other developments include the introduction of new audit tools to allow people to create action plans, and two new indicators are being prepared, for occupational asthma and dermatitis.

The tool is now being offered to NHS teams as a membership benefit of belonging to the NHS Health at Work network. It costs £475 per annum for two rounds of data entry for teams outside the Network.

The system is relevant to all OH teams regardless of sector, and data entry for round five takes place in May. Teams wishing to participate should visit the MoHaWK website.