Focus on business is driving up value of L&D investments, says CIPD

By Jo Faragher on 1 May 2014 in Learning & development, e-learning 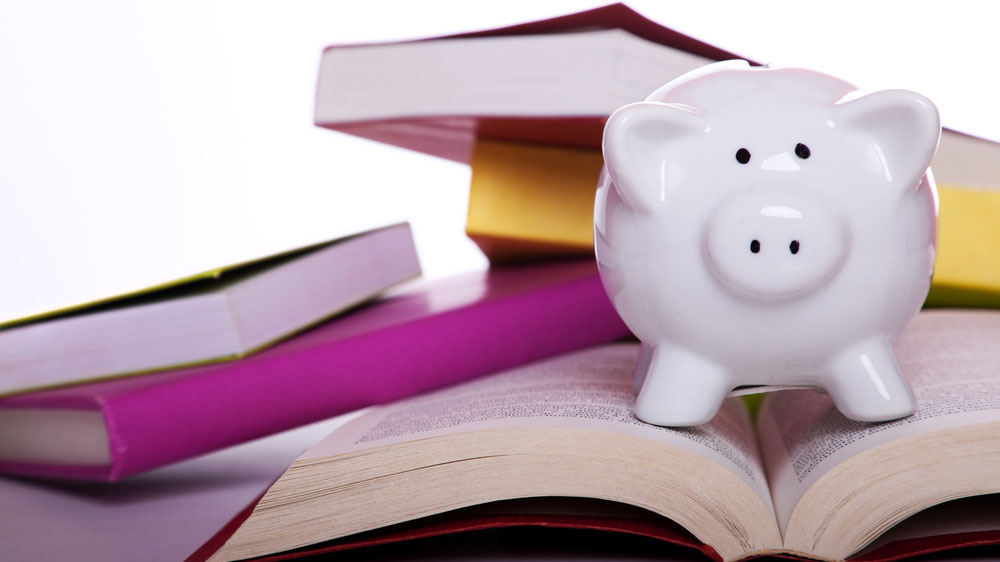 Learning and development (L&D) projects are becoming more business focused and more organisations are seeing a return on investment (ROI), according to the latest annual survey of employers’ L&D strategies by the CIPD.

The number of organisations measuring ROI from L&D practices has increased from just over a quarter last year to 48% in 2014. More than half said that business knowledge and commercial awareness were key success factors in learning at their organisations.

Commenting on the findings, L&D adviser at the CIPD Ruth Stuart said: “The fast-paced changing nature of the world of work and the economic squeeze has led many organisations to better analyse the impact their learning and development strategy is having on business success.

“What’s good for people is good for business, and organisations are starting to wake up and realise that by measuring the success of L&D.”

Despite this increased emphasis on measurement and business alignment, there is still “room for improvement” though, according to the CIPD.

Almost two-thirds (64%) of organisations believe that their learning and development processes are integrated into other aspects of HR management.

The CIPD’s report also found that the adoption and use of e-learning seems to be reaching a peak. The proportion of respondents predicting an increase in the amount of time they spend on e-learning declined – from 30% in 2011 to 23% this year.

In terms of impact, e-learning also ranked poorly, with respondents claiming the gap between use and effectiveness is greater than with any other L&D practice.

By contrast, organisations found that in-house development programmes and on-the-job training had the greatest impact, ranking these approaches as more effective than external events or formal education courses.

Budgets for training varied considerably across different sectors, and were lowest in the public sector. Overall, the median annual training budget per employee was £286, down slightly from 2013 when it stood at £303.