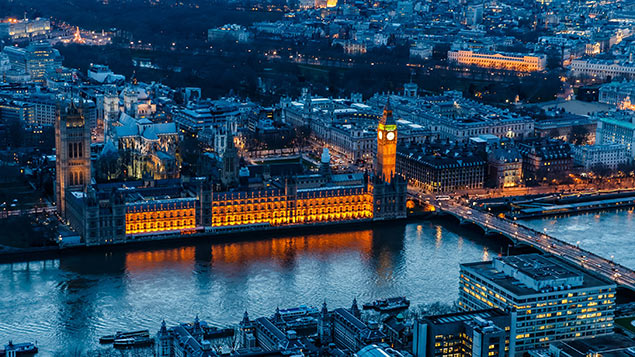 The government’s workplace health Green Paper is now expected to be published “later this year”, the Department for Work and Pensions (DWP) has said.

The announcement, in a written answer, is an indication that the challenge of dealing with the coronavirus pandemic has delayed the paper, which minister for disabled people, health and work Justin Tomlinson earlier this year had predicted would be published “before the summer”.

In April the government confirmed the pandemic had delayed the publication of its NHS People Plan, which was due to outline measures to speed up access to occupational health for NHS staff, until the autumn.

In the latest development, former health and home secretary Lord Blunkett asked the government a written question in June on the likely timing of its response to its Health is everyone’s business: proposals to reduce ill health-related job loss consultation, in effect the Green Paper.

Baroness Stedman-Scott for the DWP replied: “We plan to publish the response to the consultation ‘Health is everyone’s business: proposals to reduce ill health-related job’ loss later this year.

“The consultation set out proposals to encourage all employers to take positive action to support employees who are managing health conditions in work, and to manage sickness absence more effectively,” she added.

Separately, two of the civil servants leading the development of the Green Paper have confirmed they are moving to other roles within Whitehall.

Tabitha Jay, director of the Joint Work and Health Unit at the DWP and Department of Health and Social Care (DHSC) is becoming director of adult social care strategy and workforce at the DHSC, although she emphasised that a number of other personnel changes, including the appointment of DWP veteran Angus Gray as her replacement, meant there would be no “loss of momentum or knowledge”.

And the unit’s deputy director, Lorraine Jackson, has been moved across, albeit temporarily, to the government’s “test and trace” programme. The unit itself has now been located within the Employers, Health and Inclusive Employment Directorate.

As the first “crisis” phase of the coronavirus pandemic eases, but with the threat of a second wave still all... 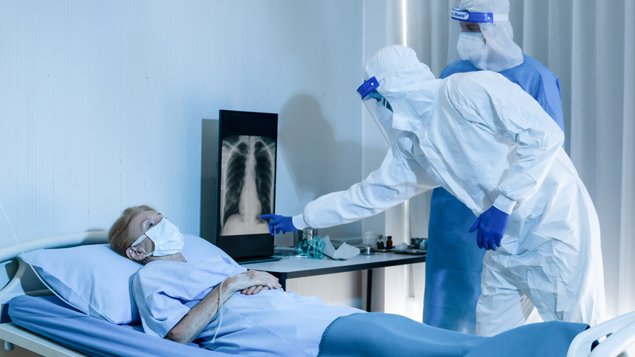 A study of 153 patients treated in UK hospitals during the acute phase of the Covid-19 pandemic has illustrated the...