Mental health presenteeism on the rise 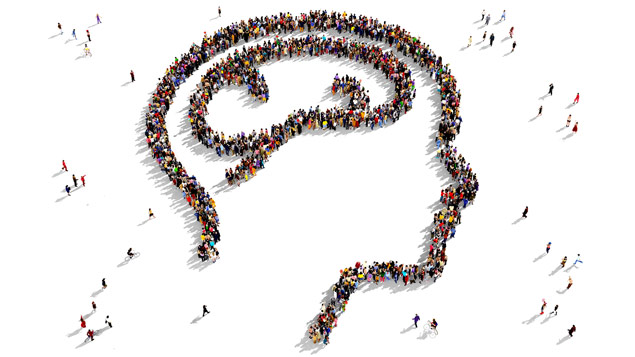 People are more likely to turn up to work despite a mental health problem according to an annual survey of employees’ attitudes to sickness absence.

More than a fifth (22%) of UK employees went into work when feeling mentally unwell last year – up from 18% in 2016 – despite a fall in the number of employees not taking a sick day. Forty-seven per cent of staff did not take a sick day in 2017, compared to 54% the year before.

On World Mental Health Day, the research from Canada Life Group Insurance showed that taking time off for a mental illness remains less widely accepted than taking a sick day for a physical illness.

A fifth (21%) admitted they are more likely to go into work when feeling unwell from a mental health problem, rather than a physical illness, while 15% state that their boss and colleagues would not take them seriously if they took time off for a mental health issue, an increase from 12% the year before.

Paul Avis, marketing director at Canada Life, said: “Employees suffering from mental illness should be focusing on getting better, rather than struggling into the office, as the stress of work is unlikely to lead to an improvement in their overall condition.

“Despite a noticeable increase in the acceptance of mental health issues in society, employees are still concerned that their boss and colleagues would not take their mental health issues seriously, or worse, that they are hindering themselves for future opportunities at their company by taking time off for a mental illness.”

More than a third (35%) of employees are not currently aware of any form of support their workplace offers to manage sickness absence, while 13% definitely do not have any support options available to them.

Research from Punter Southall Health & Protection found that a growing number of companies are prioritising wellbeing, with almost 45% of organisations having a defined wellbeing strategy in place – up from 30% in 2016.

Mental health is also clear priority for some organisations with almost three in five saying this is the area of employee wellbeing their board is most concerned about. However, just 16% of UK employers currently have a defined mental health strategy in place, although 37% plan to introduce one in the next year and a further 26% by 2020.

The research found that few strategies are being driven by the board, with just 8% saying the board actively drives the organisation’s wellbeing agenda.

Cheryl Brennan, head of corporate healthcare consulting at Punter Southall Health & Protection, said: “Employers not only need to provide access to services such as counselling, mental health first aiders and employee assistance programme but also ensure that CEOs and the board drive workplace mental health programmes.”

“They also need to promote a culture of openness and willingness across the company to ensure mental health isn’t a taboo subject and they may need to look at training and cultural change.”