The UK could be facing a diabetes explosion by 2025, with more than four million people affected by the condition, according to estimates by the charity Diabetes UK.

The figures have been based on a report by the Yorkshire and Humber Public Health Observatory. In the UK, 2.3 million people are diagnosed with diabetes and more than 500,000 have the condition but are not aware of it.

If correct, the statistics would mean an additional 1.3 million people with the condition by 2025, the equivalent of a 46% increase, said the charity.

The looming crisis has been blamed on the increasing numbers of overweight and obese people, who have a far higher risk of developing type-two diabetes, it said.

“These figures are shocking and confirm that diabetes is one of the main health challenges facing the UK,” said Diabetes UK chief executive Douglas Smallwood.

“Awareness and prevention are crucial if we want to avert this future health crisis and see the number of people with type-two diabetes fall. We need to encourage people to reduce their risk of developing the condition by eating healthily, maintaining a healthy weight and leading an active lifestyle,” he added.

A traditional Mediterranean diet rich in olive oil, grains, fruits, nuts, vegetables, and fish, but low in meat, dairy products and alcohol has been shown to provide substantial protection against type-two diabetes, according to a study published in the BMJ.

The SUN study involved more than 13,000 graduates from the University of Navarra in Spain. A high adherence to the diet was associated with an 83% relative reduction in the risk of developing diabetes, the study found. 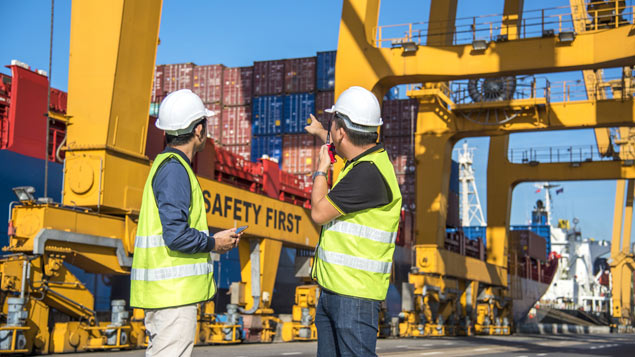 The health and wellbeing of people working in safety-critical industries, such as seafaring, is hugely dependent on their role, working...