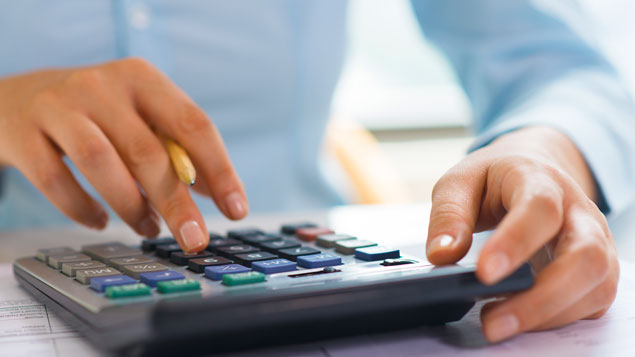 Cost, concerns about value for money and a lack of knowledge about what occupational health involves are among the reasons preventing employers from offering a formal OH service, according to a government report.

The Department for Work and Pensions (DWP) found that cost was the main barrier to implementing permanent OH provision among employers that supported staff with health conditions on an ad-hoc basis or provided informal interventions to support health and wellbeing.

Respondents argued that, where employees needed support beyond what they could handle themselves, they directed staff to free services such as the NHS or charities rather than considering formal OH support.

One such employer who took part in the Ipsos MORI research claimed that they just “stick to legal obligations”, such as their requirements under health and safety regulations, rather than pay for formal OH provision.

Awareness of financial incentives to use OH services was low; only one employer out of the 35 interviewed was aware of the tax incentives available. This led some employers to suggest there was no real impetus for them to invest in OH.

“Employers without OH services did not appear to understand or have considered the value for money or cost-benefit arguments of using OH services,” the Employers’ motivations and practices: A study of the use of occupational health services report said.

“Several engaged employers explained that they did not have the volume of employee disclosures or sickness absences to justify an investment in OH services, though these employers were still unable to articulate the wider benefits of OH services in terms of maintaining a healthy workforce overall.”

Many organisations misunderstood what OH involved. Some suggested it was only used by larger companies or was only for people was disabilities or long-term health conditions.

Some believed OH was used to “force people out of the business”, which had led them to view it as a reactive mechanism with little gain for businesses.

There was the perception that offering a formal OH service was “counterintuitive to their family culture”, with many preferring staff to speak to them directly about their health concerns and “work as a collective” to provide the necessary support. This informal approach was assumed to be more effective than formal OH provision.

One employer said: “[We would only offer OH] if we felt that something we were asking for were causing the problem. But in all the cases we’ve had, we’ve not been the problem. It’s almost always a personal issue, something physical, something going on at home, something wrong with them.”

OH users also lacked understanding of some of the benefits of the service as many used it in a limited way, such as simply for OH assessments. Some of these employers did not understand the organisational benefits OH services could have, such as reductions in the level and length of sickness absences.

The report recommended that organisations need to be presented with examples of how OH services can be used, along with the potential benefits of investing in them, to encourage them to purchase OH or consider offering a broader range of services.