By Nic Paton on 2 Feb 2016 in Fit for Work, Return to work and rehabilitation, Occupational Health 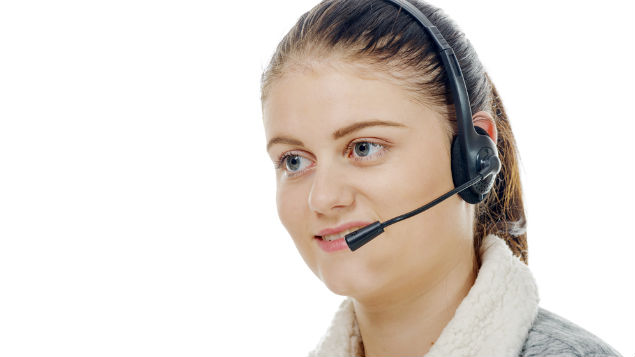 Few employers have been officially made aware of the introduction and availability of the Government’s new Fit for Work service, research by employee benefits consultancy Jelf has argued.

The Fit for Work service became nationally available to all employers in England and Wales in September, yet Jelf’s survey of 281 employers in these countries found just 17% of organisations had received any formal notification of the service.

Sample return-to-work plans from he Fit for Work service

More than two out of three (68%) of the employers polled said they had not received any official communications about it.

Although some employers had made referrals to the service, the figures were still relatively low, with just 3% of employers saying that they had taken such action.

This was despite the fact research by Jelf in October suggested there was an appetite among employers to engage with the new service (OH News, December 2015).

Steve Herbert, head of benefits strategy, said: ‘The Fit for Work service is an important first step for thousands of employers to help reduce sickness absence, yet the service will only make a tangible difference if all employers are made aware of the service and how to access it. Our findings suggest that currently most employers are largely unaware of the launch of this initiative.

“It is encouraging that some referrals have been made; and the aim must now be to engage more employers and GPs in this process. We are aware that Fit for Work has been rolling out a national roadshow to employers and are shortly undertaking an advertising campaign. This can only help improve awareness and referrals, but we would still like to see more promotion from central government to push forward this agenda.”