‘Fulfilling’ jobs for older workers could benefit health and wellbeing

By Ashleigh Webber on 6 Dec 2019 in Age, Occupational Health, Wellbeing and health promotion 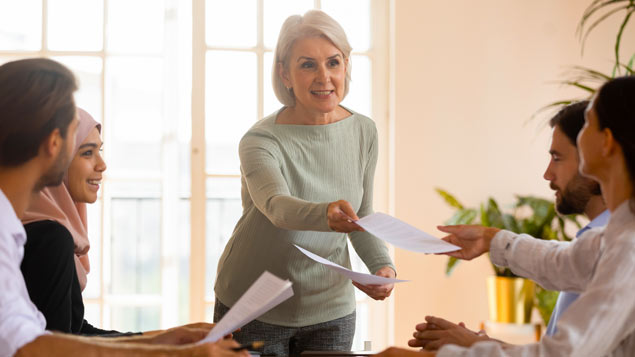 Maximising working opportunities for older people and offering fulfilling work beyond retirement age could have a profound impact on health and wellbeing, according to a report.

The International Longevity Centre UK’s Maximising the longevity dividend report has argued that offering older people rewarding employment can delay death, reduce the risk of people developing serious health problems, improve wellbeing and give a sense of purpose. However, offering poor quality work beyond retirement age will be likely to have the opposite effect.

David Sinclair, director of the ILC, said: “As the population ages there are enormous economic opportunities, but these are currently being neglected.

“We’ve become accustomed to hearing our ageing population talked about as a bad thing – but the reality is it could be an opportunity.”

The report argued that the current barriers to getting more older people to remain in work included:

The report noted that people who worked for longer should also expect improved living standards in retirement, as they would be more likely to have accumulated wealth over a longer period of time.

Sinclair added: “Realising the longevity dividend will require decisive action – of the kind we’ve yet to see from either business or government. For all the talk of baby boomers dominating politics, we’ve yet to see a serious response to the opportunities and this needs to change.”