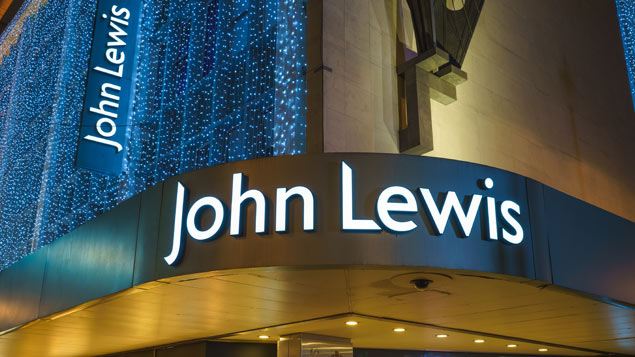 More than 300 jobs at an outsourced John Lewis customer contact centre have been culled as the retailer attempts to expand both its in-house and overseas customer service operations.

The staff, who are based at an outsourced call centre in Plymouth run by US company Sitel, have either already left the company or will leave by 20 December after they were told in October that they will be  made redundant.

Does TUPE apply where an outsourcing contract comes to an end and a new contractor is engaged?

A spokesperson for the John Lewis Partnership said the job losses were part of plans to increase the number of roles at its in-house customer contact centre.

Although John Lewis was ramping-up operations at a site in Manila which handles “non-verbal” queries, the spokesperson denied that this was related to the job losses in Plymouth.

The spokesperson said: “We can confirm that we are reducing the scale of our operations at the site in Plymouth. This is part of a wider strategy to strengthen the capacity of our in house contact centres in order to further support and service our customers.”

One worker at the Plymouth site told the Guardian: “It seems ludicrous. People have trained for the last year or two to get to grips with the complexity of the John Lewis customer services systems. New people with no cultural experience will be starting from scratch in the Philippines.”

Sitel had not commented on the job losses at the time of publication.

In October the John Lewis Partnership announced plans to cut a third of senior management jobs from February 2020 and merge the management teams for John Lewis and Waitrose into a single team. About 75 jobs are expected to be lost in the management restructure.