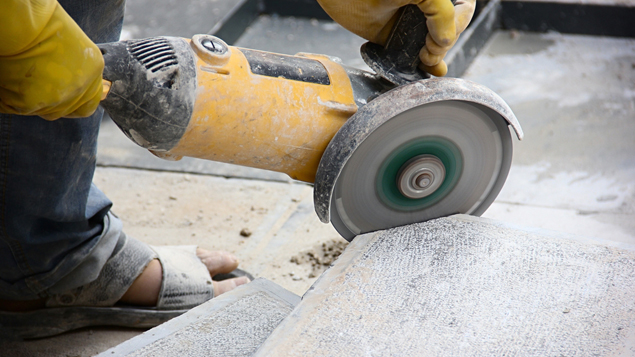 MPs have been told that immediate action is needed to prevent deaths and illnesses caused by exposure to respirable crystalline silica, which is a risk to 2.2 million workers in the construction industry alone.

The British Occupational Hygiene Society (BOHS) has written to MPs in the All-Party Parliamentary Group on Respiratory Health, urging them to follow up on recommendations made in the group’s report on the dangers of silica inhalation six months ago.

Respirable crystalline silica, a dust-like substance, is created by cutting stone and stone-based materials, including artificial stone, and by other processes such as distressing jeans.

BOHS estimated that around 500 UK construction workers die each year from silicosis, while silica is linked to around 4,000 deaths a year from chronic obstructive pulmonary disease (COPD).

Kelvin Williams, BHOS president, said the All-Party Parliamentary Group’s ‘Silica – the next asbestos’ report highlighted a problem that has been “known about for many years” and was “entirely preventable” in most cases.

The report recommended making silicosis a reportable illness under the Reporting of Injuries, Diseases, and Dangerous Occurrences Regulations (2013), and called on government to amend the Health Protection (Notification) Regulations 2010 to make silicosis notifiable through Public Health England, or its successor.

“It’s a hundred years since the Hawk’s Nest Disaster in the States where hundreds, if not thousands, died from silica inhalation in building just one tunnel,” said Williams. “Every year, millions of pounds are spent on treatment and sickness benefits, because people have been exposed to silica dust… Prevention is undoubtedly cheaper, easier and better than trying to cure these illnesses.”

BOHS said many workers involved in the installation of products such as kitchen worktops were struggling to find affordable breathing protection because of Covid-19. The London School of Hygeine and Tropical Medicine has said silicosis can enhance complications if someone with the disease is infected with the coronavirus.

Kevin Bampton, the chief executive of BOHS, said: “Parliamentarians have recognised the urgency of this issue; we are now asking them to follow through on this. Action now can prevent Covid-19 deaths, but also long-term illness and disability.” 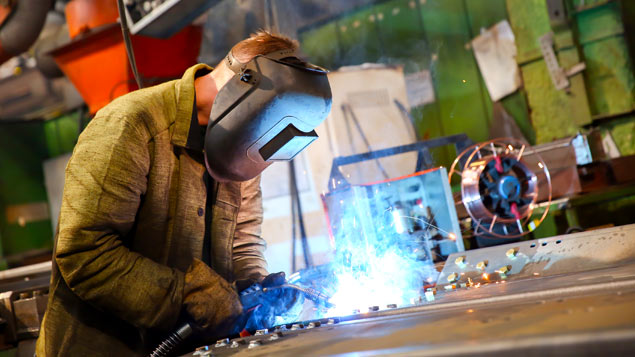 Manufacturers are investing more in workers’ health and wellbeing than ever, but a more proactive approach – including making better...