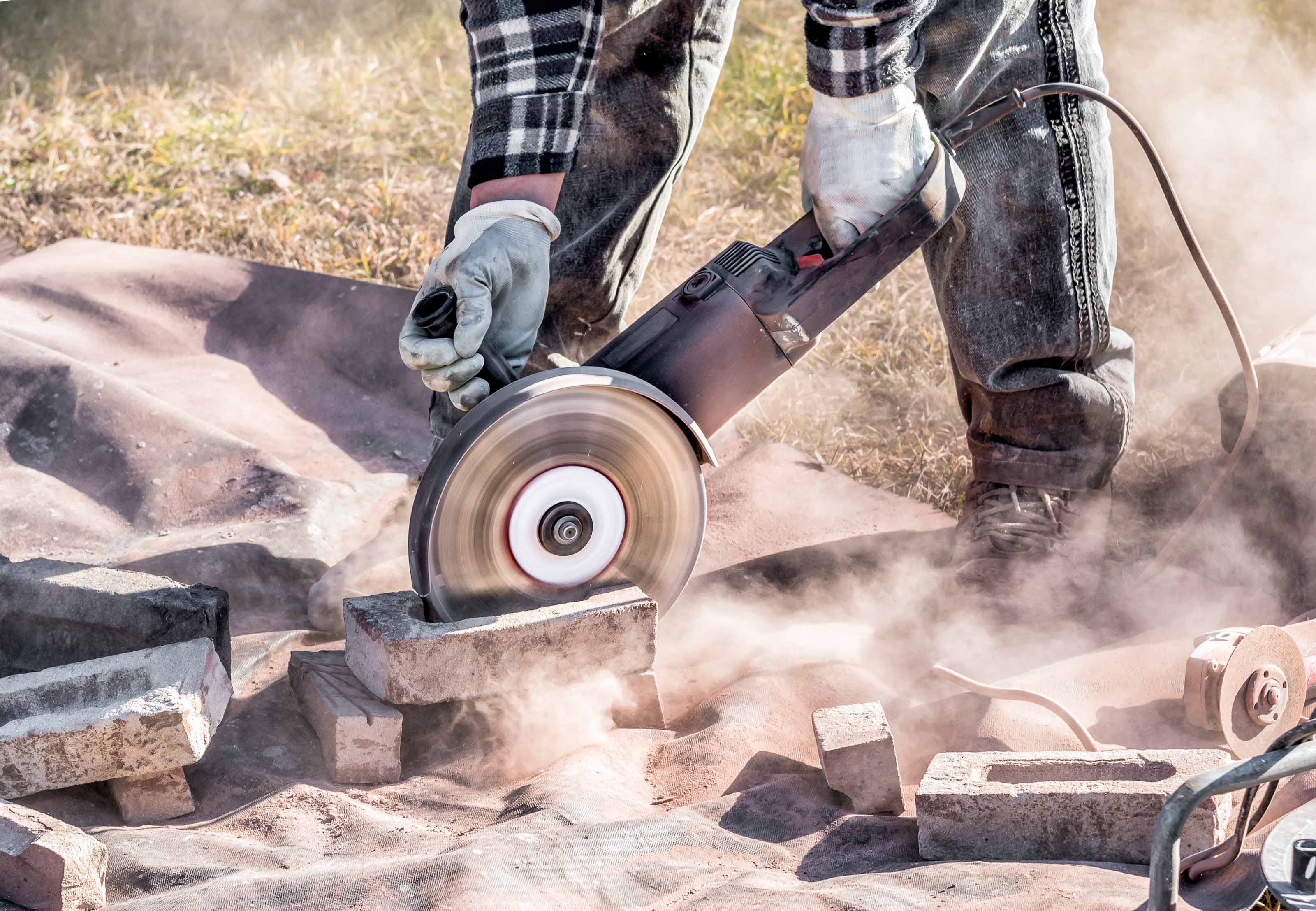 MPs have urged the government to do more to prevent exposure to silica becoming “the next asbestos”, especially within the construction sector, including expanding access to occupational health professionals within primary care.

A report by the All-Party Parliamentary Group (APPG) for Respiratory Health and not-for-profit organisation B&CE called on the government to take five key steps to protect workers from exposure to respirable crystalline silica (RCS), which it described as the biggest risk to construction workers’ health after asbestos.

An estimated 600,000 UK workers are exposed to RCS each year, which is created when bricks or stone are either fractured, cut or drilled into, and which can cause silicosis.

The report, Silica – the next asbestos?, recommended that the government should:

Jim Shannon MP, chair of the APPG for Respiratory Health, said: “This inquiry has given us real insight into the steps being taken to improve at-work health, especially around the issue of silica dust.

“We hope this report will assist the Health and Safety Executive, the government and the construction industry to shine light on an under-documented issue and protect the construction workforce from preventable injury and illnesses.”

Gregg McClymont, director of policy at B&CE, added: “The aim of this report is to start a long-overdue conversation between government, Parliament, health bodies and the construction industry about how to tackle silicosis; an entirely preventable, often fatal, condition.”