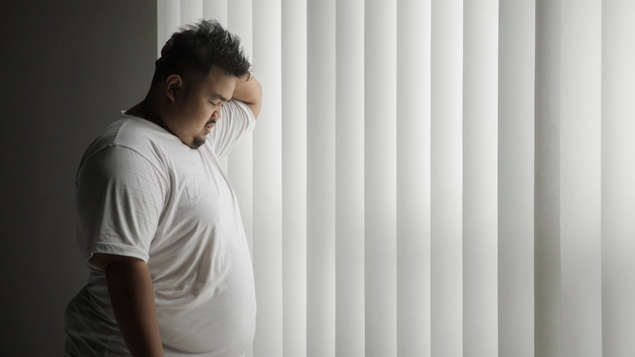 Obesity is a risk factor for liver cancer Shutterstock

The rate of liver cancer diagnosis in the UK has doubled over the past two decades and is highest among men in Scotland, research has found.

Managing obesity in the workplace

There were around 6,100 new cases of the disease identified in the UK in 2015-2017, equating to around 17 new cases per day. The hepatocellular carcinoma variant was of particular concern.

Men in Scotland were most likely to get liver cancer and to die from it, and age-standardised incidence and death rates of liver cancer were more than twice as high in men than in women.

Survival after liver cancer diagnosis is getting longer but still less than half are alive after one year, the study found.

“Our analysis of this data is showing that liver cancer has become a much more common type of cancer in the UK. Whilst there are signs that liver cancer survival is improving, it still claims far too many lives each year,” said Dr Tom Bird, an honorary consultant hepatologist at Edinburgh Royal Infirmary and co-author of the paper.

Professor Linda Bauld, a Cancer Research UK prevention expert based at the University of Edinburgh, said: “It’s shocking that so many people in Scotland are being diagnosed and dying of liver cancer.

“It should worry us all that liver cancer rates have risen over the last few decades in Scotland. Sadly, it is preventable factors like being overweight or obese, smoking and excessive alcohol consumption that increase the risk.”

Bauld added that the Scottish Government should bring forward legislation to ban supermarket price promotions on junk food to tackle obesity, which is a risk factor for 13 types of cancer including liver cancer. 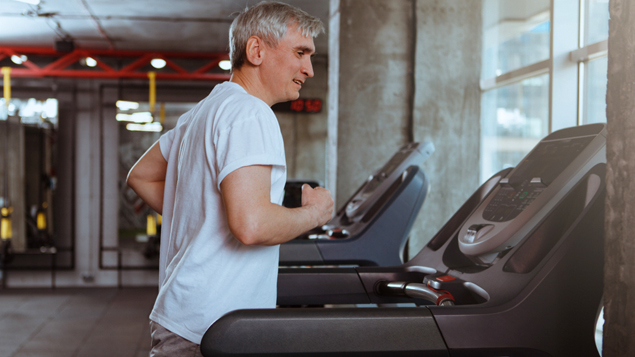 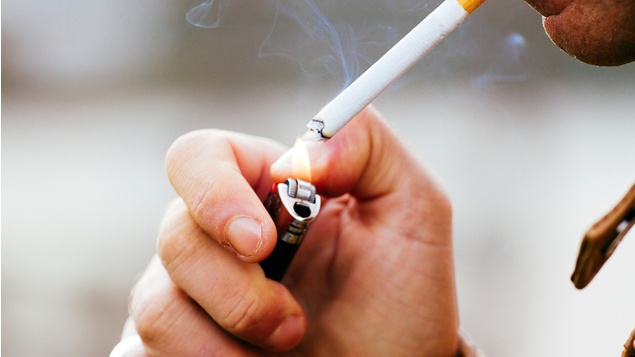