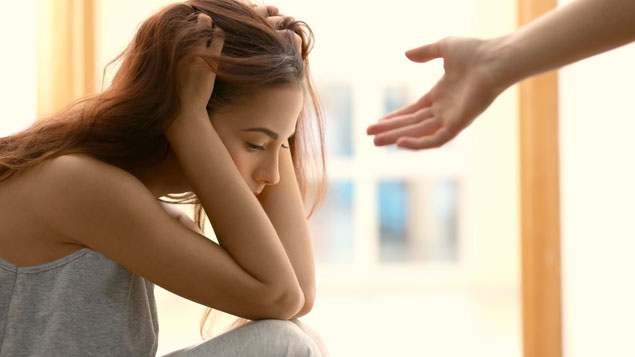 On “Blue Monday”, employers have been reminded to make workers’ mental health a priority in order to reduce absenteeism.

Absence management software firm Activ Absence said that Monday 15 January – billed as the most depressing day of the year due to poor weather, post-Christmas blues and debt – should act as a reminder to employers to consider tackling mental health issues and managing employees’ wellbeing before problems arise.

Director Adrian Lewis said it was important that employers prioritised reducing the root causes of absence this year and focused on identifying long-term patterns of absence, rather than on single days like Blue Monday.

He said: “Blue Monday may not be based on scientific fact, but it increases awareness of mental health issues, which can only be a good thing.

“It can encourage employers to think about how they can reduce absence levels by understanding why people are taking time off sick. They can then offer support where needed, which can help improve productivity, reduce absenteeism and save money in the long run.”

Last year the Centre for Economic and Business Research (CEBR) estimated that workplace absence was costing the UK economy £18bn in lost productivity. This figure is expected to rise to £21bn in 2020 and £26bn in 2030.

According to NHS Digital, mental health and behavioural conditions accounted for almost a third of all fit notes written by GPs in England between December 2014 and March 2017.

Business in the Community’s Mental Health at Work report last year found that 60% of employees had experienced a mental health issue in the prior year because of work. The most common issues were depression in 21% of cases and general anxiety (14%).

Lewis said: “We advise employers to record and monitor absence levels in a very transparent way. This alone can reduce absence rates. It will highlight trends which will give managers warning signs that perhaps people are suffering from bigger problems including mental health issues.

“If employers understand the causes of absenteeism they can put policies in place to support their staff before things get out of control.”

Lewis added that absence is “almost always” higher on a Monday and on a Tuesday following a bank holiday at other points over the year, not just in January.

The number of stress-related absences in financial services in the past few years had risen to their highest level since...