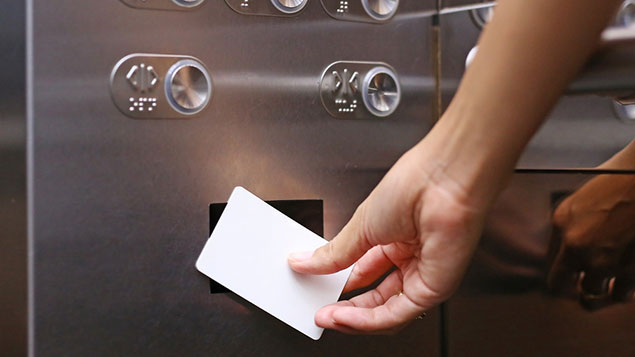 An employment tribunal has made an award of £1,000 against Marks and Spencer after a delay in providing a disabled shop worker with a lift key to allow him to reach the toilets more easily. We round up recent tribunal decisions.

In Mitchell v Marks and Spencer plc, the employment tribunal held that the employer breached its duty under the Equality Act 2010 to make reasonable adjustments for disabled workers.

“…there can be little excuse or explanation for the respondent as an organisation, in the circumstances, not providing the claimant with a key for 10 days when there were keys available and when the cost of cutting a further key was agreed to be £3.”

Mr Mitchell has a disability that requires him to go to the toilet frequently. He reached the second-floor staff toilets using the goods lift, the stairs, or a combination of the escalator and the stairs.

An operation meant that Mr Mitchell anticipated more frequent toilet visits. He said that both before and after the operation he raised the issue of getting a lift key to the customer lift with various managers. While he waited for a key to be cut, he could use the goods lift.

Mr Mitchell claimed disability discrimination in the employment tribunal, which upheld his claim by a majority.

The employment tribunal accepted that using the customer lift rather than the goods lift did make a difference for Mr Mitchell, in terms of “speed, reliability and convenience”.

The tribunal rejected the employer’s argument, albeit by a majority, that there was not much difference between using the customer lift and using the goods lift.

The tribunal awarded £1,000 to Mr Mitchell for injury to feelings.

Employer liable for treatment based on perceived disability

Claimant’s colour blindness not a disability

The employment tribunal accepted the employer’s arguments that the award should be low because of the short length of the delay, the lack of malice or deliberate conduct and the “relatively minor character of the injury to feelings”.

Ginger v Department of Work and Pensions On 29 November 2017, an employment tribunal awarded £24,392 to a women undergoing IVF treatment who was questioned by her line manager about her ability to cope with a second child.

Sekander v Rocketmill Ltd On 14 November 2017, an employment tribunal held that an underperforming employee was unfairly dismissed after he was suspended rather than given the chance to improve.