Exodus of European nurses from UK is ‘major concern’ 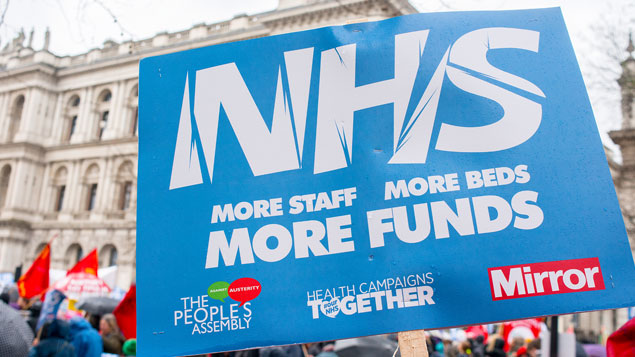 The Nursing and Midwifery Council (NMC) has warned that it is seeing a “significant” increase in the number of European nurses leaving the UK, with almost a third (29%) more nurses and midwives from countries in the European Union (EU) and the European Economic Area (EEA) leaving the register last year.

The NMC’s figures showed that 3,962 nurses and midwives from EU/EEA countries had left the profession between April 2017 and March 2018.

Compounding the issue, there had also been a sharp decline in the number of EU/EEA nurses and midwives coming to the UK and joining the register. There were just 805 new registrants last year, compared with 6,382 the year before – a drop of 87%.

The NMC’s latest register report revealed that 59% of nurses and midwives from the EU/EEA who had left the profession were either leaving or had already left the UK, and almost half (47%) said Brexit had encouraged them to consider working in another country.

Jackie Smith, chief executive and registrar at the NMC, said: “The number of people from the EU leaving our register remains a major concern, despite reassuring comments from senior members of Government and nurse leaders

“We asked people why they were leaving and for the small number of EU nurses and midwives who responded it’s clear that Brexit is playing a part, while retirement and staffing levels are clear factors in the decision of UK nurses and midwives to leave the profession.”

Among the UK nurses and midwives who had left, 52% said they had retired and 26% said staffing levels were behind their decision to remove themselves from the sector.

Breaking it down by sector, there had been a drop in the number of adult, learning disability and mental health nurses on the register but an increase in the number of children’s nurses, it added.

Smith said those responsible for workforce planning should look at what could be done to better support the profession.

Earlier this year the Royal College of Nursing claimed that the NHS was on the verge of a staffing crisis, after NHS England figures revealed that around 33,000 nurses left the organisation in 2017.