By Nic Paton on 3 Feb 2016 in Cancer, Occupational Health 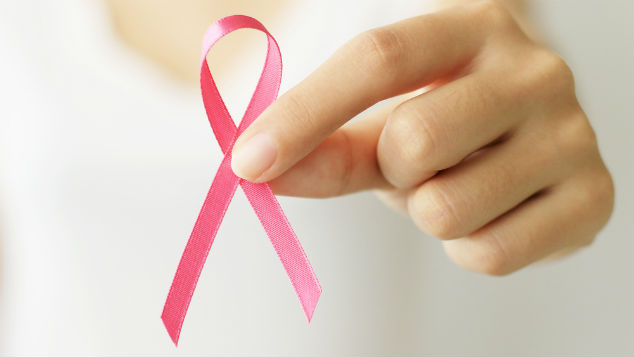 Nearly one-fifth of managers feel they lack relevant skills and training to deal with, and properly support, employees affected by cancer.

The poll of 1,000 managers by health insurer and provider AXA PPP healthcare found that 18% of them did not “feel ready” to manage an employee with cancer.

More than one-fifth said they had not considered whether or not they would like more training for themselves and their colleagues to support staff affected by cancer.

And more than one in 10 admitted they would let news of a cancer diagnosis influence their decision to hire someone.

In fact, despite 68% of respondents either having been diagnosed themselves or having had a close relative diagnosed with the disease, more than one-third (34%) said their experience had not changed their attitude towards how they would (or did) treat a member of staff with cancer.

In fact, 12% said they would expect employees who attended an appointment regarding a potential cancer diagnosis during work hours to be contactable by phone or email. A total of 13% of bosses would not want to get involved in discussions with an employee who told them they were worried about a potential cancer diagnosis, as they would feel that, at this stage, this was a personal issue.

While 10% said being told of a cancer diagnosis would “definitely” influence their decision to appoint someone to a new position, 24% said it “might” do so. A total of 17% indicated their decision would depend on the type of cancer the prospective appointee had.

AXA PPP healthcare head of clinical services Sharon Lidstone said: “Cancer is on track to affect one in two people in their lifetime, so managers need to be prepared for employees coming to them with news of a suspected or an actual cancer diagnosis and, for the latter, the treatment this entails.

“Employers need to be thinking about having policies in place to help guide managers on how best to support employees affected by such a potentially life-changing event in a way the individuals are comfortable with. Moreover, HR professionals should ensure that managers in their organisations are aware of, and adhere to, the requirements of disability discrimination laws that protect employees and prospective employees and, if in doubt, they should consult with their legal advisers,” she added.

The cancer charity Macmillan Cancer Support has calculated that a record 2.5 million people in the UK are now living with cancer, an increase of half a million in just half a decade, and that four million people are likely to be living with or beyond cancer by 2030.

Occupational health has been pivotal in helping employers, and the NHS, manage the coronavirus pandemic...