By Nic Paton on 3 Feb 2016 in Occupational Health 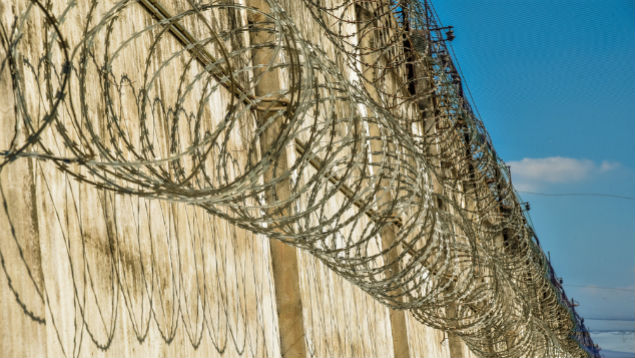 More than half of prison officers feel pressurised into working while unwell, according to research for the British Psychological Society.

The research was presented at the BPS Division of Occupational Psychology annual conference in Nottingham in January and undertaken by Professor Gail Kinman, Dr Andrew Clements and Dr Jacqui Hart of University of Bedfordshire.

It involved 1,682 prison officers from across the UK who completed questionnaires about working while unwell and the reasons that they might do this.

Results showed that 84% felt pressured to work while unwell at least “sometimes”, whereas more than half “always” experienced pressure.

Staff shortages, pressure from management, fear of letting colleagues down and job insecurity were the main explanations provided for such “presenteeism”, the research concluded. Officers who found their work more demanding, and who lacked control and support from managers, were the most likely to work while sick, it added.

Professor Kinman said: “Although organisations may see presenteeism as a short-term solution to maintain safe staffing levels, it is considerably more costly long term. Prison officers who continued to work while sick were more likely to be emotionally exhausted and have cynical attitudes towards prisoners.

“They were also more likely to worry about work when ‘off the job’. The implications of the findings for the safe running of prisons are clear. Improved staffing levels and support from managers should help reduce presenteeism and the subsequent risks to staff and prisoners,” she added.