By Jo Faragher on 10 Apr 2019 in Vicarious liability, Health and safety, Latest News 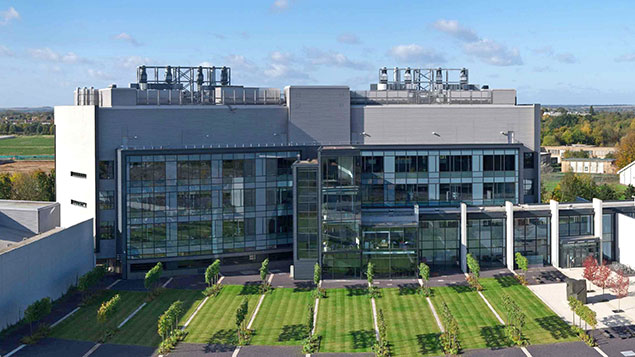 A charity worker has lost a £300,000 claim for compensation after she was picked up and dropped at her Christmas party.

The judge ruled that 61-year-old Sandra Shelbourne, an animal technician for Cancer Research UK, should not be entitled to a payout from her former employer because this could be seen as “health and safety gone mad”.

Shelbourne was attending a Christmas party hosted by the charity in 2012, where she claims she was “manhandled” by a scientist from its Cambridge University research campus, Robert Bielik. Her claim for compensation was first heard last May, but was unsuccessful.

She told the High Court, where her case was this week heard on appeal, that Bielik was “inebriated” and “an accident waiting to happen”, and that she had suffered back injuries as a result of his behaviour. She said she has been unable to return to work in the six years since the incident.

She reported that he had also picked up three other women before grabbing her. Her barrister told the High Court that his “behaviour in picking up women without their consent” at the party was inappropriate and “gave rise to a duty on the part of her employers to intervene”.

In her first claim, the judge said that Bielik “would clearly be liable to Mrs Shelbourne in damages for trespass to the person and in negligence”, but that she had no grounds for a claim against Cancer Research UK on the basis of vicarious liability.

At her appeal this week, Mr Justice Lane reiterated that she “deserved sympathy” but while Bielik was “clearly liable” for the incident it would go against common sense for the charity to be blamed.

He added that such a decision could lead to any works party involving alcohol to require measures such as legal declarations and risk assessments, which “as a matter of common sense cannot be right”.