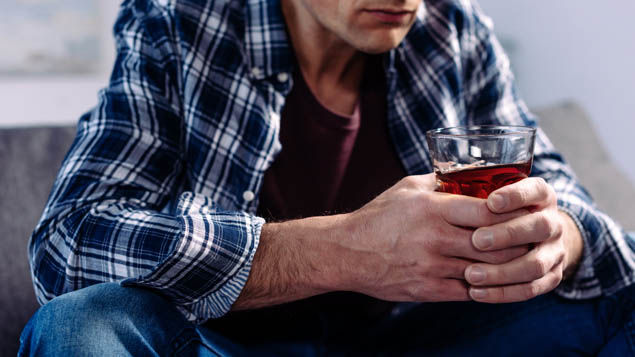 Business in the Community (BITC) and Public Health England have published a toolkit to help employers support their staff in making healthier choices about alcohol, drugs and tobacco use.

The toolkit suggests actions employers could take to help staff overcome reliance on these substances and how they could support them if they need to take time off work to get over their addiction.

It noted that employers might not traditionally see tackling alcohol, drug or tobacco dependence as their responsibility, but said they had a role to play in supporting their staff in making healthier choices, due to the amount of time many adults spend at work.

What should a manager do if he or she suspects that an employee has an alcohol or drugs dependency?

It said the use of such substances came at a huge cost to employers. Staff who smoke are 33% more likely to be absent from work than non-smokers, costing employers £5.3bn through increased sickness absence and smoking breaks, according to Government figures, they argued.

Drug and alcohol misuse were of particular concern for those in safety-critical industries, BITC and Public Health England said, as they could impair judgement and concentration. Staff who misused drugs or alcohol were more likely to take time off work, perform poorly and have an accident than those who did not.

Small and medium-sized businesses could be disproportionately affected by the loss of key staff because of illness caused by alcohol, drug misuse or long-term conditions brought on by smoking.

The toolkit highlighted the results of the Home Office’s Drug misuse: 2016/17 crime survey for England and Wales, which suggested 8.5% of 16-59 year olds took a drug in the year before the study was carried out. It also claimed 1.5m people in the UK were addicted to prescription and over-the-counter medicines.

It gives employers a number of actions they can take to support their workforce in making healthier choices about drug, alcohol or tobacco use, including:

Dr Justin Varney, national strategic advisor on health and work at Public Health England, said: “A healthy business needs a healthy workforce and we spend one third of our adult life in work, so employers are in a unique position to help their teams stay well.

“This toolkit gives requested advice to businesses on how to help employees deal with addiction and substance misuse sensitively and appropriately.”

Karen Tyrell, director of external affairs at alcohol and drug misuse charity Addaction, added that employees were more likely to talk to a colleague about their addiction than a manager, so it was important to foster a culture where people could talk openly about their concerns.

“This helps challenge the stigma people can face. It’s very powerful if an employer has a coherent and productive response to drug and alcohol use,” she explained.