By Adam McCulloch on 25 May 2018 in Latest News, Holidays and holiday pay 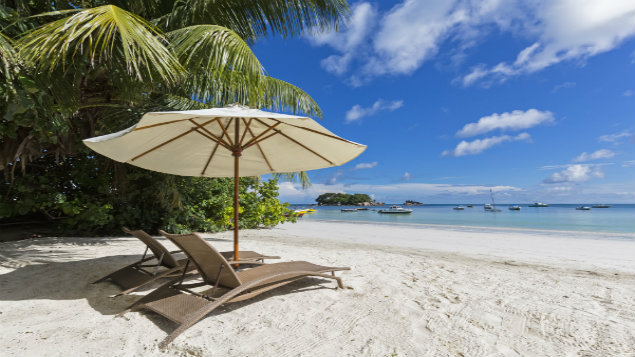 Two in five UK employees (40%) took a maximum of just half of their annual leave entitlement during the past holiday year, according to the results of a survey by Glassdoor.

The average figure of holiday taken by UK employees was 62%, while 91-100% of holiday entitlement was taken by 43%, the study found. A remarkable 13% reported only taking 20% of their allowance.

The online survey carried out in April garnered responses from 2,000 full and part-time employed adults and also gauged the amount of work people said they did while taking time off. The results revealed that 23% of those on holiday regularly checked emails and 15% continued doing some work out of fear of being behind on their return and of missing targets.

Young workers were the least likely to take their full holiday entitlement, with only 35% of 18-24 year olds and 40% of 25-34 year olds taking all of their allowance.

Half of employees (50%) said they could completely relax on holiday and that there was no expectation from their employers that they should be contactable. However, 20% reported that they were expected to be reachable and available to carry out some work if needed.

Slightly more women than men (52% versus 46%) said they could completely “check out” but similar proportions (16% versus 14%) admitted to working on holiday, fearing falling behind.

The survey also found that managers had contacted 15% of respondents while taking time off. Some 24% said they had used holiday to attend an interview for another job.

John Lamphiere, Glassdoor managing director, EMEA, said: “The fact that 40% of us take a maximum of just half our holiday allowance and a significant amount feel they need to work while being away is not a good long-term solution and will only result in employees who may want to jump ship for greener pastures.”

He added that employees should take time out to plan holidays and agree them with employers. “If you don’t do it now, it may never happen.”

According to figures from the Office of National Statistics, three million UK employees work more than 48 hours a week, a rise of a quarter of a million since 2001.

But it cannot be extrapolated from this that the UK as a whole is working harder than ever, as some reports suggest: the figures for January to March 2018 also show that people in full-time jobs work on average 37.1 hours per week, compared with 37.5 for the same period in 2017.

2 Responses to UK employees fail to use holiday entitlement