On 30 Oct 2013 in Health and safety, Wellbeing and health promotion 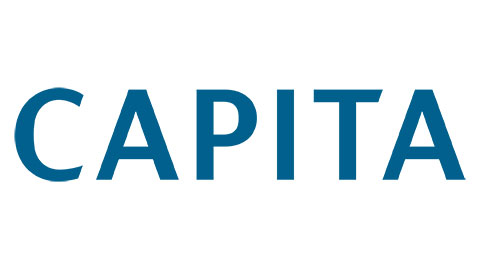 The NHS Health at Work network has revealed that it held talks over the summer with OH provider Capita about the possibility of bidding to run the Government’s proposed health and work assessment and advisory service (HWAAS).

In an update to members published in September, network chair Dr Anne de Bono said a formal specification for the service was expected to be published early this winter, although it had not been published as Occupational Health magazine went to press.

When the Government first unveiled its proposals for the new service, it said that it was hoping to award the contract by the end of 2013, with an aim for it to be up and running by the end of 2014 at the latest and ideally from next spring.

“My feeling is that this preparatory work is proceeding well, and I am confident about the prospects for a joint bid,” she said.

Feelers had also previously been put out to other major providers, including Atos, Serco, Health Management and Corporate Health.

The NHS Health at Work network added that it expected the total value of the contract to be in the region of £45 million to £135 million per annum, broken down as £25 million to £50 million per year for sickness certification, initial telephone health assessment and triage, and £20 million to £85 million for follow-up interventions and assessment.

Being awarded the contract would be an opportunity for NHS OH services to generate income and revenue as well as contribute to the wider community and public health agenda, the network said.

“By providing additional support to the local working population, OH teams will play more of a mainstream role in supporting the local economy, networking with primary and secondary care clinicians and bringing external income into the trust,” it added.

With some 150 NHS OH services in England and a further 34 trusts having outsourced their OH service to the private sector, the network was “in a unique position to deliver at least part of the HWAAS”.

If the NHS bid were to be successful, a network of NHS OH providers would be required across England to deliver the face-to-face assessment service, it added, with SEQOHS accreditation likely to be one of the minimum standards required by the Government.