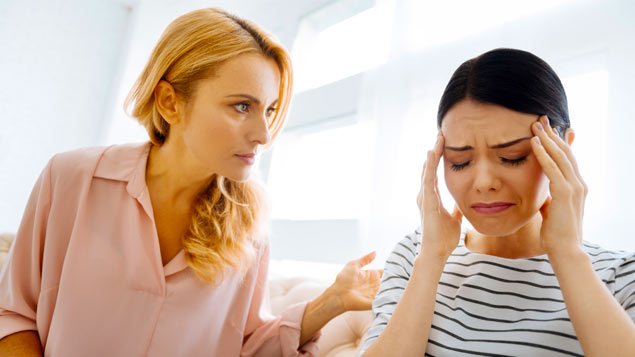 Politicians have been urged to commit to putting mental and physical first aid on an equal footing if they win power at next month’s general election.

Should mental health first aid be included in health and safety law?

Mental health campaigner Natasha Devon MBE said: “Today we are calling on our leaders to include legislative change for first aid in their upcoming political manifestos.

“Whilst politicians of all stripes have indicated support for equality in provision of mental and physical first aid at work, commitments on ‘parity of esteem’ still aren’t reflected in workplace legislation.

“Awareness-raising initiatives and guidance can only achieve so much. We have seen throughout history that social change is brought about by structural change and that’s why, almost two years on from the launch of our campaign [“Where’s Your Head At?”, with Bauer Media and MHFA England], a change in law remains a key part of what we are asking for.”

The campaign is also calling for the creation of mandatory mental health first aid training as part of initial teacher training, so that teachers are able deal with poor mental health among school pupils.

The calls came shortly after the Centre for Mental Health and London South Bank University announced they would be researching the impact mental health first aid training has on employees and organisations as part of an academic study into workplace interventions.

Starting in January 2020, the three-year project will compare organisations where employees are undergoing the adult MHFA two-day training course against firms not offering the training. 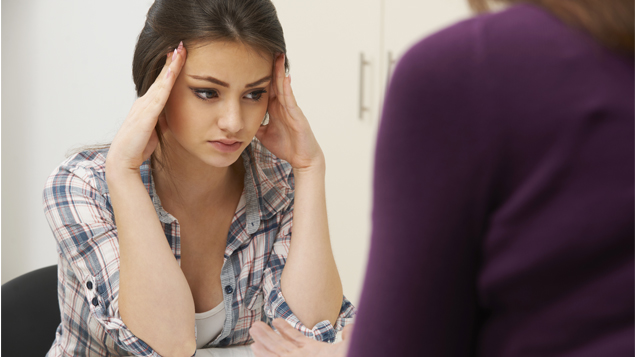