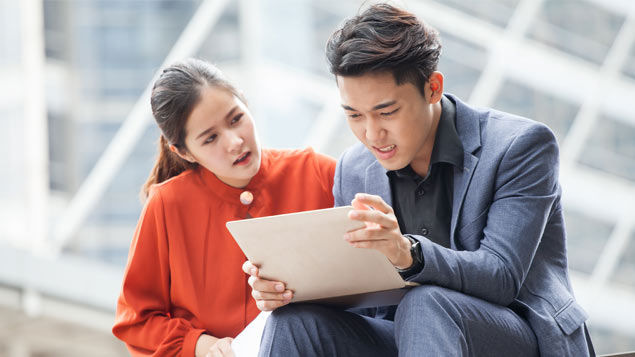 Organisations are training record numbers of employees in mental health first aid in order to combat rising reports of stress, depression and other conditions.

FTSE 100 organisations alone have trained more than 10,000 employees in mental health first aid, according to The Guardian, while training provider Mental Health First Aid England claimed 140,000 staff volunteers were trained in 2018/19 – the highest number of staff in any year so far.

Earlier this year MHFA England said that more than 400,000 staff across the country had received the training since 2009.

“We have worked in more than 20,000 businesses and organisations,” said chief executive Simon Blake. “The exciting thing for me is that training courses are as likely to have someone from a shop in Doncaster as from a City firm.”

Last year more than 50 business leaders from some of the UK’s biggest employers, including Royal Mail and PwC, urged the government to make the training mandatory for all workplaces and amend health and safety legislation so that mental health at work is valued in the same way as physical health.

However, research by the University of Nottingham and the Institution of Occupational Safety and Health identified potential “safety concerns” for those who volunteered as a mental health first aider. They found examples of where staff had felt unsupported and a lack of clarity around boundaries.

The findings prompted MHFA England to produce guidance that encouraged employers with mental health first aiders to set suitable boundaries for the roles and set out the point at which the volunteer should seek advice from others.

Alan Bradshaw, a business psychologist, said organisations needed to balance the use of mental health first aid training with measures to tackle some of the issues calling staff to feel stressed at work.

He told The Guardian: “My main problem with it is that organisations see it as a tick in the box. It’s essentially reactive, when what they really need to be doing is the preventive bit, the proactive management of stress risks at work.”

Dr Mark Winwood, director of psychological services at AXA PPP healthcare, said mental health first aid was a useful resource to help organisations identify any mental health concerns, but the volunteers should not be relied upon by an organisation. “We are still waiting for evidence about its effectiveness,” he said.