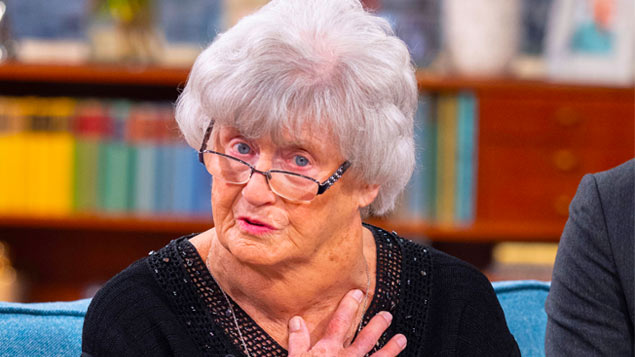 An 89-year-old former medical secretary who was unfairly dismissed from her post at Royal Berkshire Hospital has won £200,000 in compensation.

Eileen Jolly was dismissed from the NHS trust in 2017, when she was 86, after she failed to upload details of cancer patients awaiting non-urgent breast reconstruction surgery into a new database. This meant some patients had to wait more than a year for surgery – a breach of NHS guidelines.

Jolly, who had been employed at the hospital since 1991, claimed that she had not been properly trained to use the new system, which led to mistakes being made.

In a hearing before the Reading employment tribunal last year, she claimed that NHS trust’s decision to dismiss her was based on her age and said there had been unpleasant remarks made about her age and health – specifically, questioning her ability to walk the length of the building and her “frailty”.

Judge Andrew Gumbiti-Zimuto agreed that her dismissal had been unfair and “tainted by discrimination”. He found that her grievances had not been addressed and that she had been treated differently to other staff because sufficient training had not been offered to her.

His judgment states: “The claimant had not been carrying out the role in the way that the respondent wished the role to be carried out and had not understood the nature of the role that she was expected to perform by the respondent.

“Instead of the respondent addressing that issue directly and either training her and then requiring her to do the role as directed the claimant was dismissed. This was because of her age.”

In a remedy judgment made last month, the Royal Berkshire NHS Foundation Trust was ordered to pay Jolly £200,000 in compensation (£129,375 net of tax) within 14 days.