Drivers working in gig economy not provided with safety training 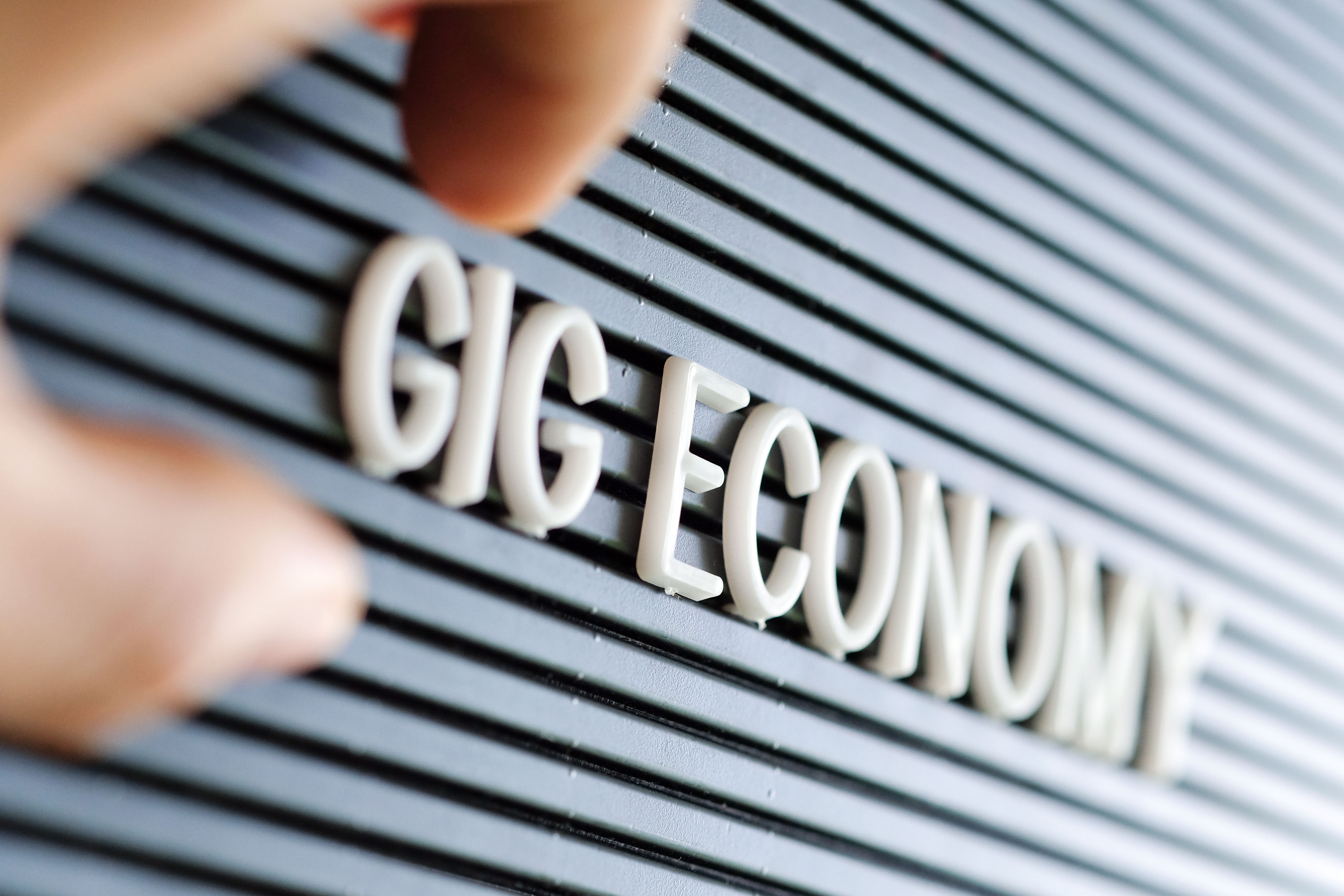 A study into drivers working as part of the “gig economy” has highlighted the importance of businesses treating the management of occupational road risk as a mainstream health and safety work issue, the Royal Society for the Prevention of Accidents (RoSPA) has emphasised.

The research by University College London has revealed that 63% of self-employed couriers or taxi drivers surveyed were not provided with safety training on managing risks on the road, while 65% were not given any safety equipment.

How gig economy compromises health and wellbeing of workers

Interruptions by mobile phones and apps and time pressures were also highlighted as issues that could cause an incident.

An estimated 25% to 33% of road casualties are work-related, and in 2016 work-related crashes resulted in 529 deaths and 5,269 serious injuries, RoSPA has said.

John Greenhough, fleet consultant at RoSPA, described the UCL findings as “worrying”, with more than 40% of those surveyed reporting their vehicle had been damaged as a result of a collision while working, with one in 10 saying someone had been injured.

“This demonstrates the need, more than ever, for all employers to develop a systematic approach to managing occupational road risk that is appropriate to their business,” he said.

Separately, unions and the Labour Party have warned the Ministry of Justice that victims of accidents – including workplace and road traffic accidents – will find it harder to secure compensation from employers under plans to double the lower limit for recovering costs in minor injury cases.

This will mean that employees or members of the public who suffer injuries estimated to be worth less than £2,000 will not be able to recover the cost of any legal advice from those they are suing. For road traffic accidents, the limit will increase to £5,000.

“If workers can’t receive compensation for their injuries, they will also be denied claiming compensation for loss of earnings. Bad bosses will know that even if they injure a worker they won’t have to pay them their wages while they recover,” warned Howard Beckett, assistant general secretary of the Unite union.